Gold worth over Rs 33 lakh seized at Bhubaneswar airport 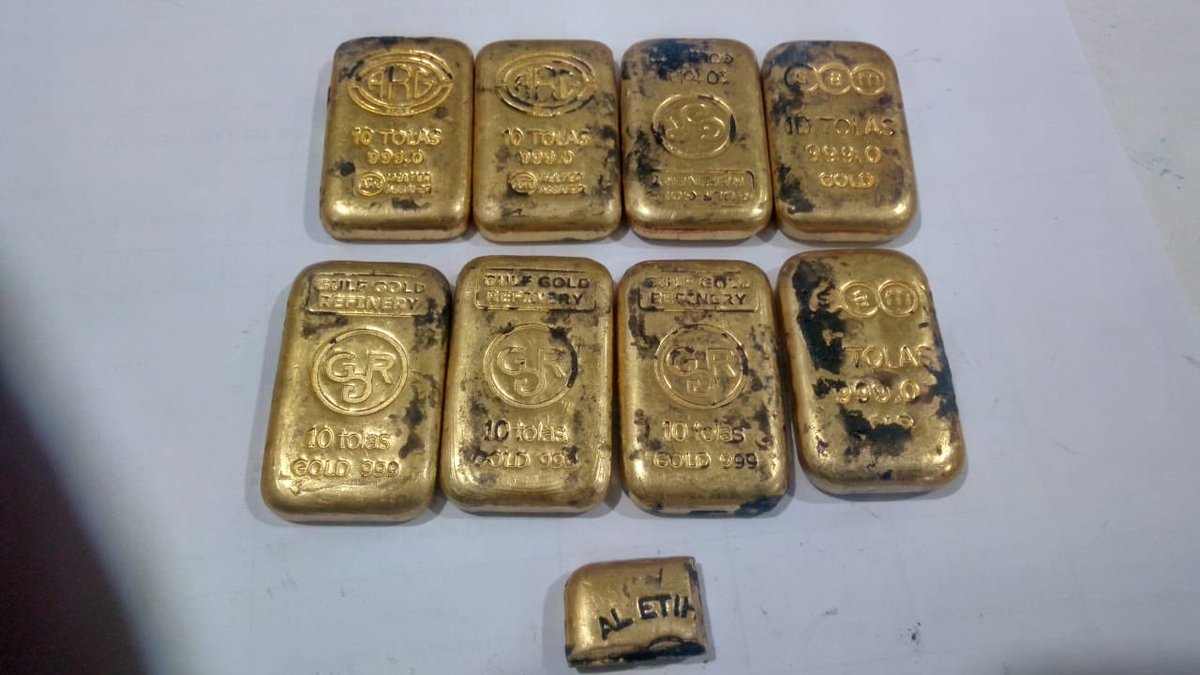 Bhubaneswar: The Air Intelligence Unit of the Customs Department today seized 959.990 grams of gold from a woman passenger who arrived at the Biju Patnaik International Airport (BPIA) here by an Air India flight from Delhi.

According to sources, the estimated cost of the seized gold is to be worth over Rs 33.16 lakh.

The passenger belongs to Maharashtra. The officers searched his personal baggage and found the gold was concealed inside an rechargeable emergency light.

The smuggled gold has been seized under Customs Act, 1962, an official said.

Further investigation into the case is on.

Similarly on August 31, the Customs officials had seized 340 grams of gold from the airport and detained two persons in this connection. The market value of the seized gold is estimated to be worth Rs 10.56 lakh.

Bonded labourer from Odisha forced to cremate son in Hyderabad