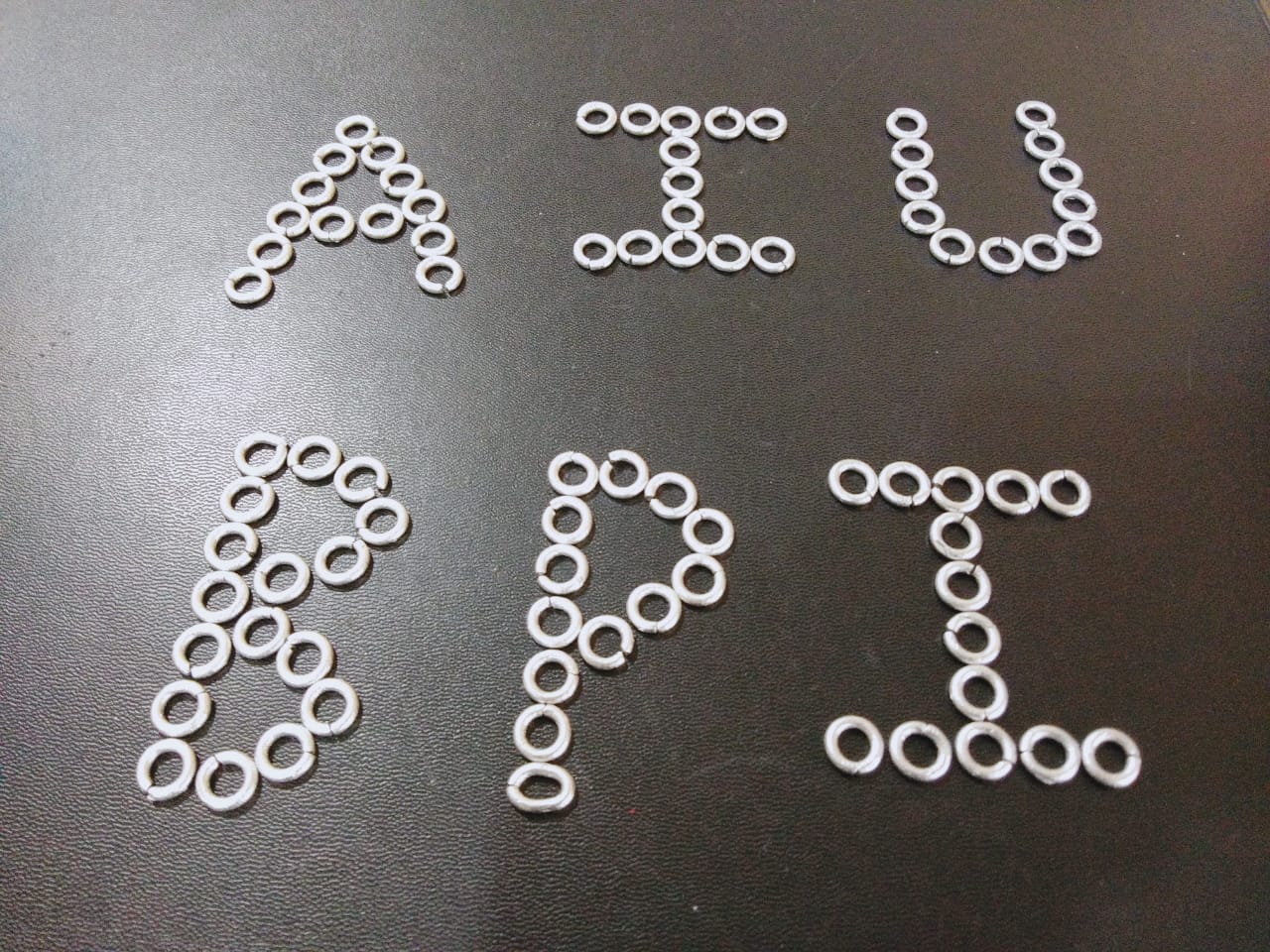 Acting on spot intelligence, the officers yesterday intercepted two passengers, hailing from West Bengal and Jharkhand, who had arrived from Bangkok by an AirAsia flight.

On searching their luggage, the officers found white coloured gold rings of foreign origin having purity of 99.99 per cent, concealed beneath buttons of garments and seized those.

The two were detained for questioning and investigation into the incident is underway.

‘Pruthvi not to contest from Begunia Assembly seat’