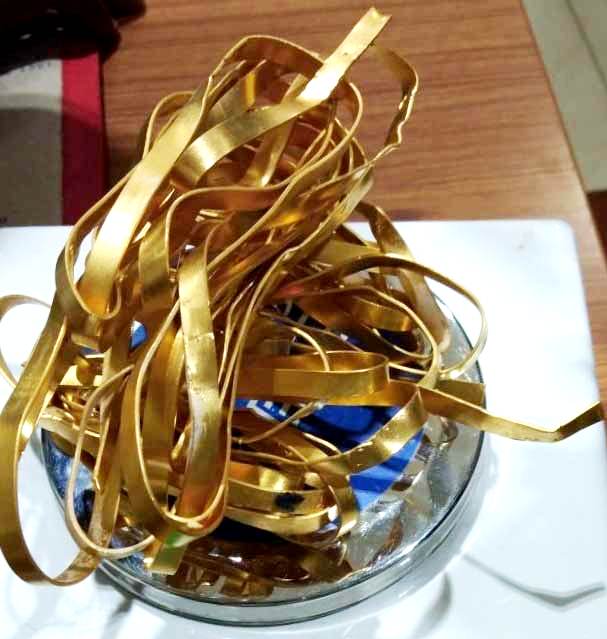 The passenger is an Indian origin and hails from Chennai. He was detained for interrogation soon after seizure of four pieces of gold strips that weigh 690.550 gram from his bag.

The officials caught him after he arrived at Bhubaneswar airport in an Air Asia Flight No AK-31 from Kuala Lumpur on Wednesday night.

The gold was found concealed in aluminum linings of the trolley bags.

This was another attempt by the officers of Air Intelligence Unit of Customs to foil gold smuggling through the Biju Patnaik International Airport in Bhubaneswar.