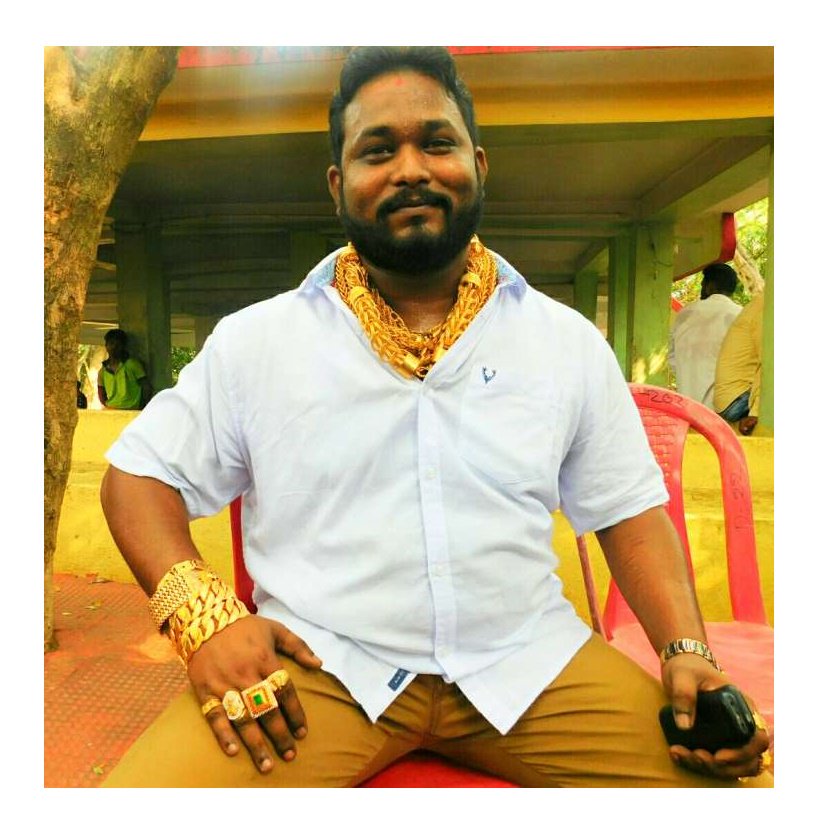 The self-styled godman Jyoti Ranjan Beura alias Golden Baba was arrested by Chandrasekharpur police on December 31, 2018 on charges of duping people and several companies of crores on pretext of sanctioning loans from finance companies.

Addressing a presser here today, EOW SP Dilip Kumar Tripathy informed that Tribeni Mohanty is accused of duping investors of Rs 13 crore and Aditya Dash had allegedly defrauded depositors of Rs 20 crore alluring them of high returns. While the duo is absconding in 2012 and 2013 respectively, Golden Baba is at large since 2019.

People can share information with the police on Tribeni Mohanty by dialing 7008160114. They can contact the EOW on the phone numbers: 9437097662 and 9438129612 for Aditya Dash and Golden Baba respectively to give details about their hideouts.

The informers will be rewarded by the EOW for sharing valid information about these three Wanted absconding accused persons, the SP added.