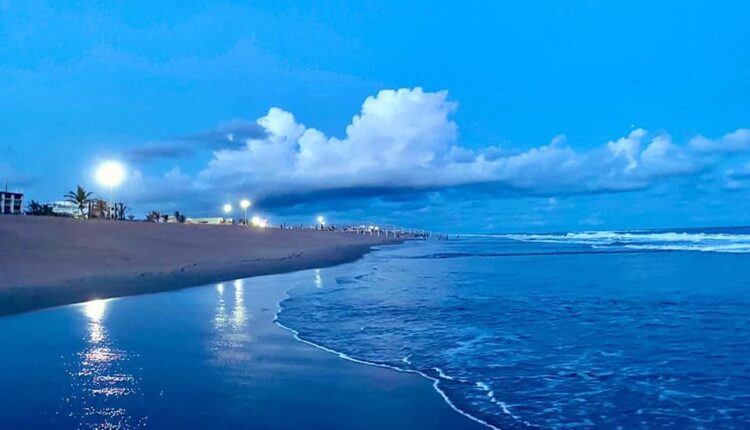 Bhubaneswar/New Delhi: The globally recognised and the coveted international eco-label ‘Blue Flag’ certification has also been issued once again to the Golden Beach of Odisha and seven other beaches across the country.

The Foundation for Environment Education in Denmark (FEE), which accords the Blue Flag certification, has also given re-certification for eight nominated beaches Golden Beach in Odisha, Shivrajpur in Gujarat, Ghoghla in Diu, Kasarkod and Padubidri in Karnataka, Kappad in Kerala, Rushikonda in Andhra Pradesh and Radhanagar in Andaman and Nicobar. These beaches were awarded the Blue Flag certificate last year.

Besides, the Blue Flag Certification has been given for two new beaches this year –Kovalam in Tamil Nadu and Eden in Puducherry beaches. With this, the country has now 10 Blue Flag beaches.

In a Twitter post, Minister for Environment, Forest and Climate Change, Bhupender Yadav expressed happiness and congratulated everyone stating that it is another milestone in India’s journey towards a Clean and Green India led by Prime Minister Narendra Modi.

FEE Denmark conduct regular monitoring and audits for strict compliance of the 33 criteria at all times. A waving “Blue Flag” is an indication of 100% compliance to these 33 stringent criteria and sound health of the beach.