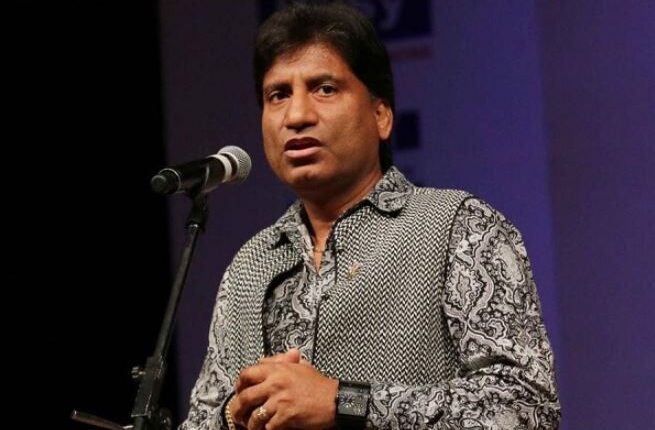 Bhubaneswar/Delhi:  Comedian Raju Srivastava’s family may now heave a sigh of relief as the comedian has finally gained consciousness.

Raju’s personal secretary Garvit Narang informed media that after 15 days of intense medical care, the comedian has gained consciousness on Thursday. He’s now being monitored by the doctors at the All India Institute of Medical Sciences (AIIMS) Delhi.

Wishes poured in on social media for the 58-year old comedian from his fans and well-wishers from across the country after the recent development in his health condition. While one of users wrote, “Fighter (with heart emoji)”, another’s post read, “Wow, that’s great news for today….Get well soon…” Another netizen wrote, “Har har mahadev. Dua kaam aayi. Aashaa he aap jald hi pure swasth hojaye.”

Worth mentioning here, Raju suffered a heart attack on August 10 while working out at a gym in Delhi. He was immediately rushed to AIIMS, Delhi and was under treatment since then. Earlier, reports of him being brain dead came in which were rubbished by his manager. Later, Raju’s wife Shikha Srivastava spoke to media and informed that her husband was under treatment and urged his fans to pray for his speedy recovery. After being under treatment for 15 days, the comedian has finally gained consciousness.