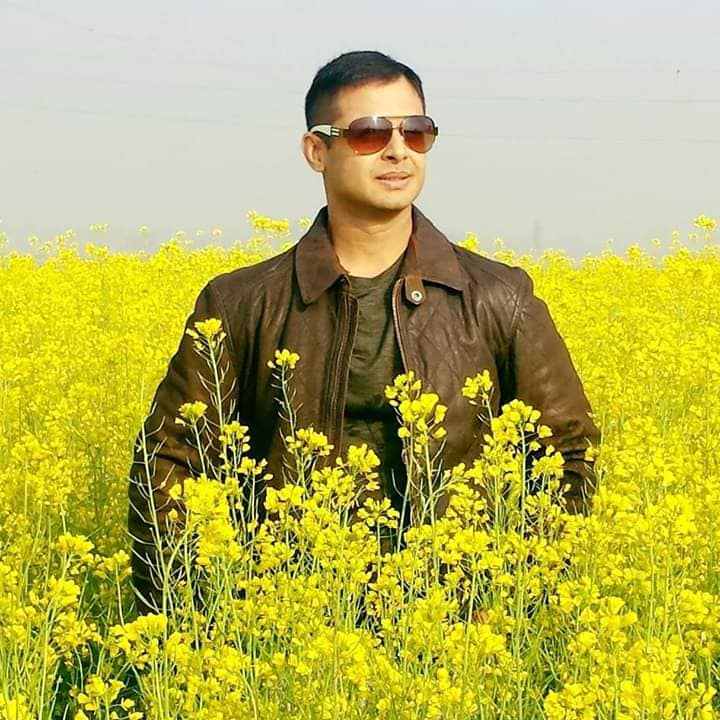 Balangir: An Odisha-born Indian Air Force pilot has made it to the next level of selection of astronauts for the ambitious Gaganyaan mission scheduled to take off in 2022.

Wing Commander Nikhil Rath, a resident of Balangir district, has been selected among 25 test pilots in preliminary list of astronauts at the Institute of Aerospace Medicine in Bengaluru to undertake training for Indian Space Research Organisation (ISRO)’s first manned mission to space in 2022.

All 25 shortlisted test pilots will undergo training in Russia for one year for country’s ambitious Gaganyaan mission. If the Air Force officer Rath gets selected into final list, he will be among three astronauts to go to the space for a seven-day mission flying an spacecraft up to an altitude of 300 to 400 km.

Indian Air Force shared a tweet on completion of first level of selection, which comprised of extensive physical and clinical tests held at Institute of Aerospace Medicine.

No survivors from AN-32 crash, confirms IAF

Nikhil Rath is the son of Ashok Rath, a Balangir-based senior lawyer and Kusum Rath, a member of Women Commission.

“It is a matter of pride not only for me but also for Balangir as well as Odisha. He has been selected to undergo training for the space project. Our honourable Prime Minister Narendra Modi on August 15, 2018, had declared that three Air Force personnel will be finalised for ISRO’s space mission for which he had sanctioned Rs 10,000 crore. Nikhil qualified the first level of selection process for the project,” said Nikhil’s father Ashok Rath.

Born in a family of freedom fighters and martyrs, Nikhil had the inclination to serve the country. After completing his schooling from Kendriya Vidyalaya in 1998 in Balangir, he completed his intermediate studies from Delhi Public School in 2000. In the first attempt itself he cleared the entrance examination and joined National Defence Academy (NDA) as a cadet. After passing out, he joined Indian Air Force in 2003.

“He was very hard working. He cleared NDA considered one of the toughest examinations. Going to space is definitely a risky job. But our family has been serving the nation. My father was a freedom fighter and my elder brother, who was a commandant in CRPF, was martyred in Mizoram. I too had a desire to join defence service. Unfortunately, it did not happen. Now my son, who is a wing commander, is serving the country,” the proud father said.

“I am very happy that his hard work paid off. He will definitely qualify and will be selected in next level for the space project,” said his mother.

Worth mentioning, a spacecraft by the ISRO carrying three astronauts from armed forces will take off under Mission Gaganyaan in 2022. The Rs 10,000 crore project was announced by PM Modi during his speech on Independence Day last year. Under the programme, Indian-crewed spacecraft will move around the Earth at a distance of 300-400 km.

IAF AN-32 crash: Flight Lieutenant from Odisha among missing…