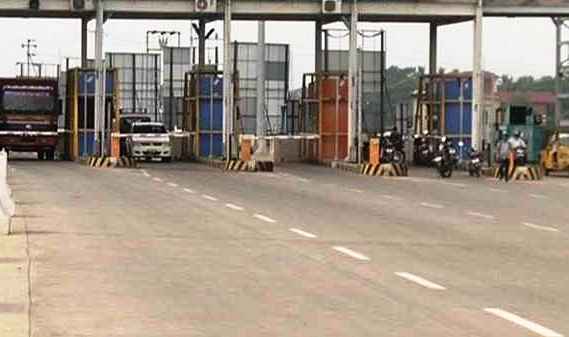 Bhubaneswar: Odisha government today decided not to collect toll fee fee along the highway between Bhubaneswar and Puri during the annual Rath Yatra this year.

A notification in this regard was issued by the state government where it has directed to exempt all vehicles from collecting toll fee on special days during the festival.

The decision has been taken keeping in view the anticipated huge rush during the over a fortnight-long car festival beginning tomorrow.

The Home and Urban Development department has put restrictions on collection of toll fee to ensure hassle free movement of vehicles to and from the pilgrim town.

Notably, Puri District Collector and SP had written to the state government to pass orders to this effect in order to regulate and control the vehicular traffic smoothly.