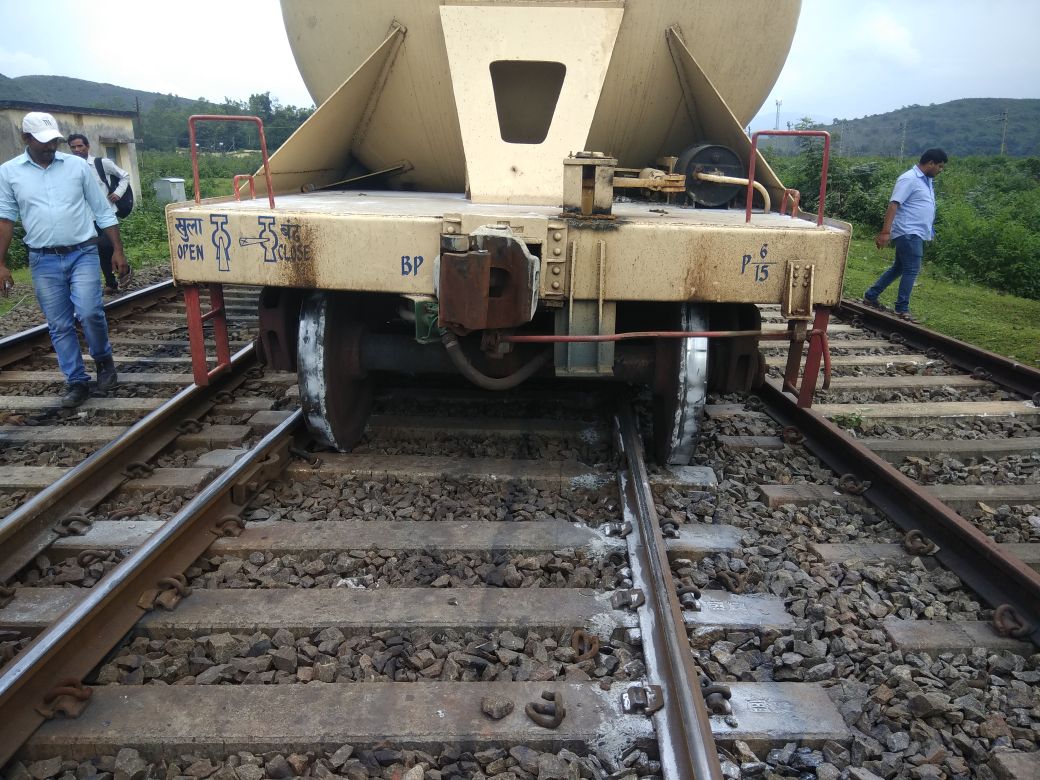 Koraput: At least 15 wagons of a goods train derailed at Damanjodi station in Odisha’s Koraput today, affecting the movement of other trains on Koraput-Rourkela route, an official said.

The incident occurred at around 4.20 PM and so far, no loss of life or damage to property has been reported.

15 wagons of loaded alumina powder belonging to Nalco have derailed at Damanjodi station, a railway spokesperson said, adding the loaded wagons were being drawn out of the Nalco railway siding.

Meanwhile, the East Coast Railway (ECoR) has sent a relief train to the spot from its Koraput division.

“Senior officials were present at the spot and they were supervising the restoration works,” he added.

The following trains were affected due to derailment of the goods train:

Bharat Bandh: Autos, cabs to stay off roads across Odisha