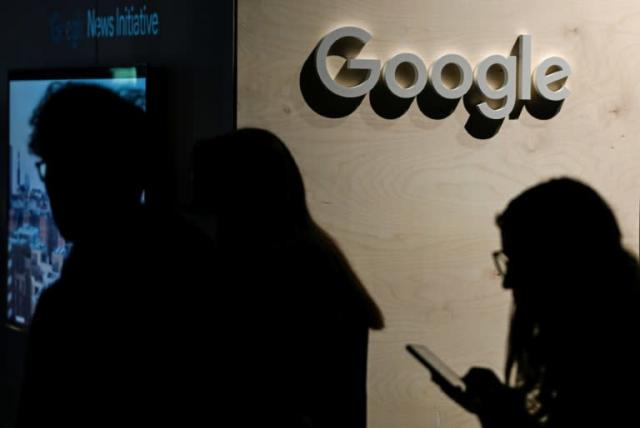 San Francisco: Google has agreed to pay $118 million to settle a class-action gender discrimination lawsuit in the US that includes nearly 15,500 women in 236 job titles.

The plaintiffs Kelly Ellis, Holly Pease, Kelli Wisuri, and Heidi Lamar worked for Google in California in a “covered position” since September 14, 2013.

The class action gender discrimination lawsuit was filed in 2017.

Google is also required to have an independent labour economist to evaluate its hiring practices and pay equity studies.

“In addition to monetary relief, the settlement provides that an independent third party expert will analyse Google’s leveling-at-hire practices and that an independent labour economist will review Google’s pay equity studies,” plaintiffs’ law firms said in a statement.

The post-settlement work will be supervised by an external Settlement Monitor over the next three years.

The lawsuit challenged Google’s pay and levelling processes, and Plaintiffs believe these programmes “will help ensure that women are not paid less than their male counterparts who perform substantially similar work, and that Google’s challenged levelling practices are equitable”.

Ellis worked as a Software Engineer at Google’s Mountain View office for approximately four years, departing the company with the title of Senior Manager.

“As a woman who’s spent her entire career in the tech industry, I’m optimistic that the actions Google has agreed to take as part of this settlement will ensure more equity for women,” said Pease.

The court will now set a hearing date for preliminary settlement approval, which, if approved, will result in the third-party administrator issuing notice to the class members.