Google, Facebook may be required to pay British newspapers for their stories 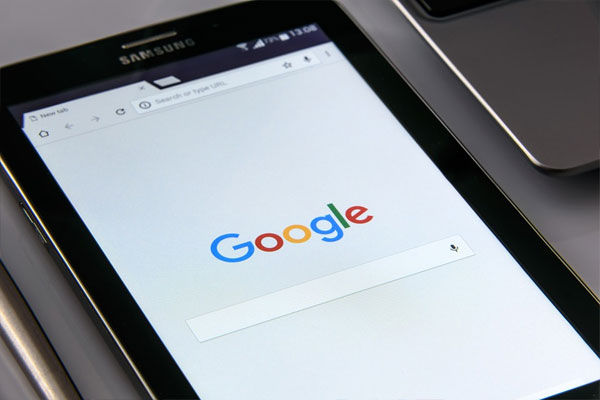 New Delhi: Tech giants such as Google and Facebook will be required to pay newspapers and other media outlets for using their stories, under new laws being drawn up by the UK Government, Daily Mail reported.

Under the plans, which are modelled on a system that has been introduced in Australia, the platforms will be encouraged to negotiate payment deals with news organisations. If the negotiations fail, an independent arbitrator would set a fair price, the report said.

The move, being driven by UK Culture Secretary Nadine Dorries, comes amid growing concerns that the tech companies are dominating online advertising, to the detriment of consumers and businesses.

The new regime will be regulated by the Digital Markets Unit (DMU), the digital watchdog that was set up within the UK Competition and Markets Authority (CMA) to rein in the power of the tech platforms, the report said.

The unit will also investigate the algorithms used by search engines such as Google, which many news organisations believe are manipulated to disproportionately direct search enquiries towards Left-leaning news organisations, and filter how people read and access news, to the detriment of quality, paid-for journalism, Daily Mail reported.

A source in the UK Department for Digital, Culture, Media and Sport said that the planned regime was ‘pro-competition’ and ‘supports the sustainability of the press’. The source said: ‘The new regime will be an important vehicle to tackle the imbalance of power between the largest platforms and publishers.

The measures would give publishers greater transparency over the algorithms that drive traffic and revenue, more control over the presentation and branding of their content, as well as greater access to data on how users interact with their content.