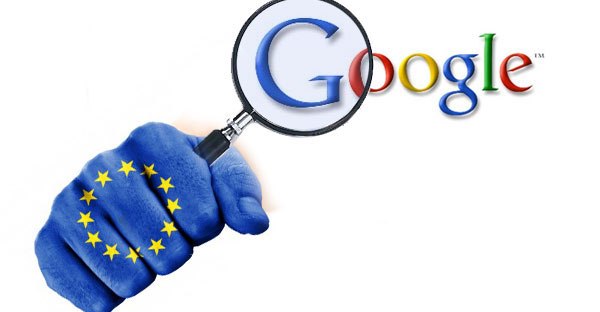 London: Accused of manipulating its search engine results to favour its new shopping service, search engine Google has faced a record-breaking fine from Brussels of more than $1.1 billion.

According to a report in the Guardian on Friday, EU officials are expected to announce in the coming weeks that the tech giant has been guilty of abusing its market dominance.

“In July last year, the commission had reiterated its belief that the search giant had abused its dominant position by systematically favouring its comparison shopping service in its search result pages,” the report said.

Paris and Berlin-based senior politicians and Google’s competitors, have been encouraging the European commission’s competition commissioner Margrethe Vestager to take a tough action against the search engine.

“A financial sanction for abuse of a monopoly position is capped at a maximum of 10 per cent of the total revenues of the company involved,” the report noted.

In the case of Google’s parent company Alphabet, the sanction was $90 billion last year which is calculated as up to 30 per cent of Google’s shopping revenues multiplied by the number of years of the anti-competitive behaviour.

Google will be required to propose how it intends to build its shopping business in future and if it fails to agree a deal with the commission in set time period, the company could be fined up to 5 per cent of average daily turnover for each day of delay.

Another investigation considers if Google has unfairly banned competitors from websites that used its search bar and adverts.

It is also being examined how Google pays and limits mobile phone providers who use its Android software and Play app store.

“The decision from the regulator would, however, open the way for shopping comparison competitors or customers to file damages claims against Google,” the report added.

European regulators have in past investigated Microsoft, Intel, Apple, Google, Facebook and Amazon raising claims that Brussels is waging war against Silicon Valley, but the the claim has been denied by the commission.

US dollar slips against other major currencies

Ahead of mega launch, Google buys HTC’s Pixel team for…