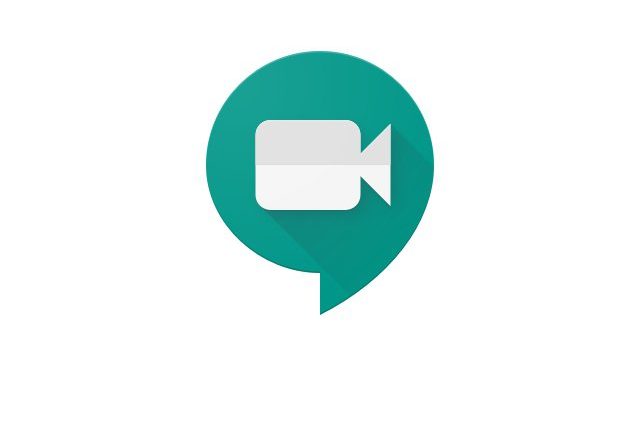 San Francisco: Google has confirmed that Hangouts Meet is no longer a Hangouts product and will simply be known as Google Meet.

The rebrand will happen on a rolling basis, meaning it will take time for it to disseminate globally, reports Android Police.

The search engine giant also confirmed that Meet is an independent part of G Suite, the portfolio of business services that also includes brands such as Gmail, Docs, Sheets and Drive.

Hangouts or Classic Hangouts is a separate platform from Hangouts Chat and the rebranded Meet.

Google to block apps from accessing entire app list on…

Google’s Hangouts is just like any messaging platform with features like video calling, while Hangouts Chat is just for messaging and Meet is for meetings.

It probably wise to put the Google name front and center, as it does for so many of its other services Google Drive, Google Docs, Google Keep, Google Assistant and more.

Currently, Google Meet’s usage is 25 times what it was in January and the service is gaining more than 2 million new users a day.