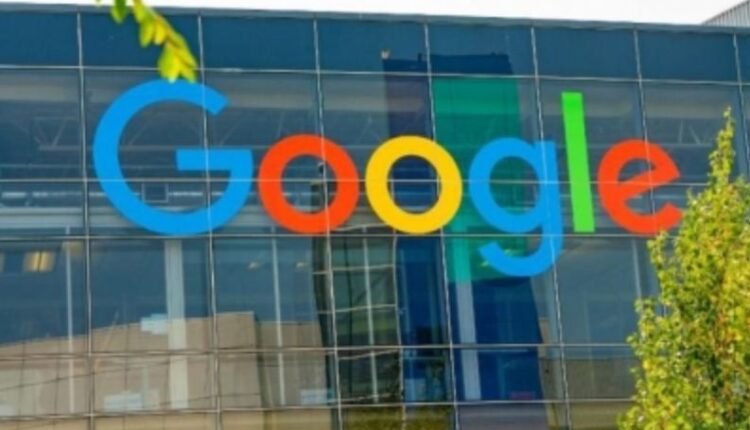 New Delhi: Google on Tuesday rolled out Earth Engine, a leading technology for planetary-scale environmental monitoring, to businesses and governments worldwide as an enterprise-grade service through Google Cloud.

Google Earth Engine, which originally was launched to scientists and NGOs in 2010, combines data from hundreds of satellites and earth observation datasets with powerful cloud computing to show timely, accurate, high-resolution insights about the state of the world’s habitats and ecosystems — and how they’re changing over time.

The technology will be available free of cost to government researchers, least-developed countries, tribal nations and news organisations. And it will remain available at no cost for non-profit organisations, research scientists, and other impact users for their non-commercial and research projects, Google said in a statement.

Earth Engine will also be available to startups that are a part of the Google for Startups Cloud Programme. Through this initiative we provide funded startups with access to dedicated mentors, industry experts, product and technical support, and Cloud cost coverage (up to $100,000) for each of the first two years and more.

This technology comes at a time when Earth is facing existential climate threats — a growing crisis already manifesting in extreme weather events, coupled with the loss of nature resulting from human activities such as deforestation.

Last October, the tech giant announced a preview of Earth Engine in Google Cloud. Since then Google has been working with dozens of companies and organisations across industries — from consumer packaged goods and insurance companies to agriculture technology and the public sector — to use Earth Engine’s satellite imagery and geospatial data in incredible ways.

Through Earth Engine’s analysis of historical and satellite imagery, Regrow could generate granular field data at the state or country levels across millions of acres of farmland around the world.

Further, it also helped SC Johnson, a manufacturer of household cleaning supplies,to develop a publicly accessible, predictive model of when and where mosquito populations are emerging nationwide.

The forecast accounts for billions of individual weather data points and over 60 years of mosquito knowledge in forecasting models.