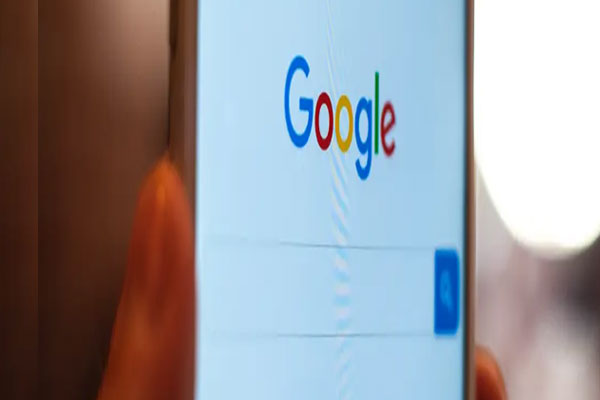 New Delhi: Google services were reportedly down in many countries including India. Many users of the Gmail, YouTube, Google Drive, Google Docs, Maps, Adwords and Adsense and Google Pay experiences outages.

Reports have been coming in from India, Europe, the US, Canada, South Africa, Australia and countries in Central and South America.

According to Downdetector, YouTube, Google, Google Meet, Google Hangouts, Google Play and Gmail were down.

With Gmail, nearly 15 per cent faced problems with the website, 79 per cent had problems in logging in while 14 per cent mentioned messages issues.

The website further claimed that the aforementioned services are not only facing troubles in India but in many parts of the world including parts of Europe, the United States and more.

“Just when you thought 2020 couldn’t get any crazier, instead of a Snow Day, we could have a #GoogleDown Day,” a twitter user wrote from his account.

Another Twitter user said: “2020 is incredible, even Google didn’t make it through it #googledown.”

Google was earlier hit by a significant outage in August this year, which also took down its suite of online services and YouTube. Its products also experienced a smaller outage last month.