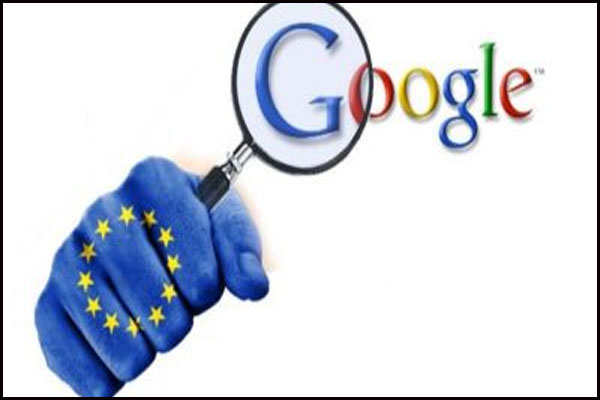 San Francisco:  The US Labour Board has accused Google of violating its laws by allegedly spying on workers who were organising protests against workplace discrimination, and then firing them.

Several other employees were fired in the wake of employee protests against workplace discrimination at Google but according to a complaint filed by the National Labor Relations Board (NLRB) in the US, the terminations of two employees, Laurence Berland and Kathryn Spiers, violated labour laws, reports The Verge.

Berland and Spiers were fired by the tech giant in late 2019 in connection with employee activism.

“Berland was organising against Google’s decision to work with IRI Consultants, a firm known for its anti-union efforts, when he was let go for reviewing other employees’ calendars,” the report said on Wednesday.

“Google’s hiring of IRI is an unambiguous declaration that management will no longer tolerate worker organising,” Berland said in a statement.

Spiers was fired after she created a pop-up for Google employees visiting the IRI Consultants website.

Now, the NLRB has said the firing was unlawful.

“This week, the NLRB issued a complaint on my behalf. They found that I was illegally terminated for trying to help my colleagues,” Spiers was quoted as saying.

A Google spokesperson said: “We’ll continue to provide information to the NLRB and the administrative judge about our decision to terminate or discipline employees who abused their privileged access to internal systems, such as our security tools or colleagues’ calendars”.

“Such actions are a serious violation of our policies and an unacceptable breach of a trusted responsibility, and we will be defending our position”.

In November 2019, nearly 20,000 Google employees across the world staged a walkout.

Some Google employees charged the tech giant of workplace surveillance, saying they were allegedly being watched via a browser extension in Calendar app, according to an MIT Technology Review report.

After facing employees’ anger over Google’s involvement in an Artificial Intelligence (AI)-powered US Defence Department project, the tech giant in 2018 decided not to renew the contract.

Called ‘Maven’, the programme applies AI and Machine Learning to the job of classifying objects in surveillance footage.

The decision not to renew the contract comes after about 4,000 Google employees signed a petition demanding “a clear policy stating that neither Google nor its contractors will ever build warfare technology.”