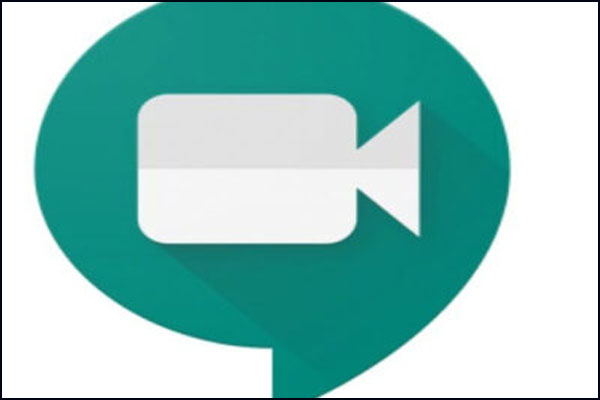 Google is also working on several other features like real-time captioning, low-light mode, hand-raising, and a tile view of up to 49 meeting participants that would make Meet more competitive against rival videoconferencing platforms like Zoom and Microsoft Teams, reports The Verge.

The company did not disclose details about when the changes would be available.
However, Meet is already previewing some of the upcoming features for its education and enterprise customers.

The feature was originally announced in April with a couple of other features but it is only starting to roll.

Google has been working on the feature for around a year and a half, using thousands of its own meetings to train its AI model.

The feature is expected to become widely available for G Suite enterprise customers by the end of this month.

LAVA launches contest to design the ‘next Indian’ smartphone