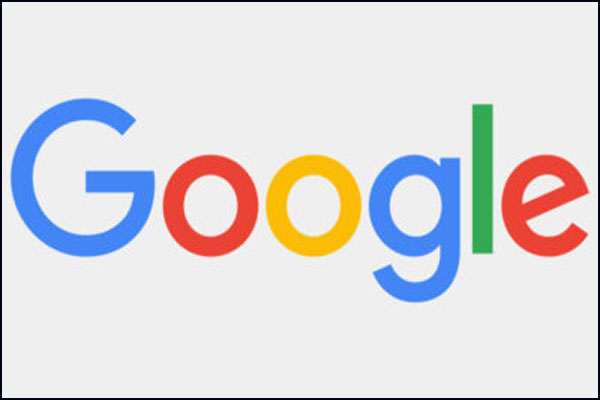 San Francisco: Google has accidentally revealed that it is preparing to release Android 11 to the public on September 8.

The date was shown in a slide during a video for the company’s “Hey Google” Smart Home Summit, reports Android Police.

On the slideshow, titled “checklist for September 8 Android 11 launch,” the date was mentioned right at the top of the slide.
Google’s Michele Turner said that “We are launching everywhere on September 8” while talking about the new Android 11 power menu.

However, the video remained live for some time before being set to “private” on YouTube.

Android 11 was first announced earlier in the year when the developer version became available. Following this, Google released a beta version that offered access to members of the public with compatible phones.

It comes with it a host of new features, including redesigned and reorganized notifications.

There are also a number of accessibility, smart home, and general improvements included with Android 11 as well.