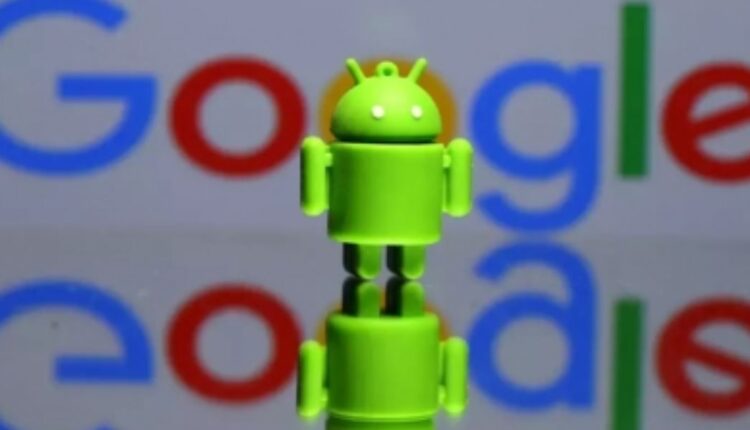 San Francisco: Tech giant Google is likely to add a feature to delete the last 15 minutes of your search history to its Android app.

Former XDA Developer’s editor-in-chief Mishaal Rahman said he was tipped about the feature seemingly rolling out, reports The Verge.

This feature has taken some time to make its way to the Android app, the report said.

Google first announced the feature at Google I/O in May, and it came to Google’s iOS app in July.

At that time, Google said it would arrive on the Android version of the app later in 2021, but for some reason, the company seemingly missed that deadline.

It is also unclear if the company plans to bring the feature to the desktop — in its May announcement post, it did not specify which platforms it would be available on, and in July, Google only said that the feature was coming to the iOS and Android apps.

Google did not immediately reply to a request for comment.

The tech giant also offers a tool to automatically delete things in your search history that are three, 18, or 36 months old.