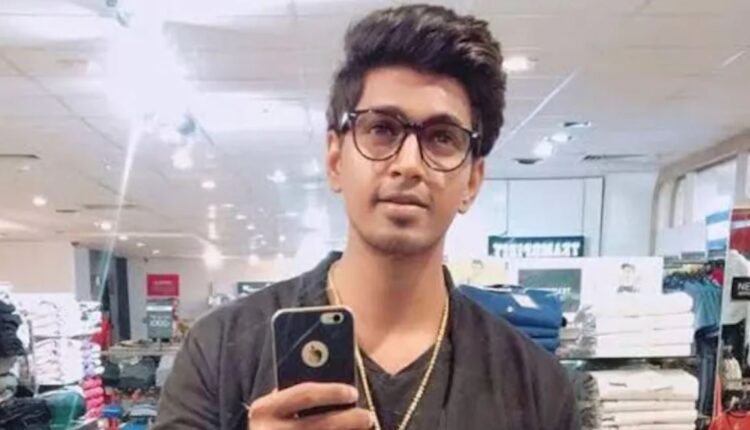 Chennai: YouTuber Madhan Manickam better known as ‘PUBG Madhan’, who is a remand prisoner in the Puzhal central jail here after being arrested by the Cyber wing of the Chennai police, was booked under the Goondas Act.

The police served the order in the prison on Tuesday.

The Goondas Act will enable the authorities to keep Madhan in prison for one year. He can file an appeal in the court against this within three months of receiving the notice.

His wife Kruthika, who was also arrested on June 16 from Salem, for providing the voice-over in the YouTube channels, has been released on bail. She has filed a complaint with the Greater Chennai City police against the people who are spreading malicious information against her and Madhan.

In the complaint, she said that four complaints were lodged against her husband but the media was portraying that there were more than 200 complaints against him. She also said that they were not having luxury cars as alleged but only an Audi 6 car.

Police had on June 16 registered a case against Madhan and Kruthika following a complaint from a Virduhanagar resident. They were charged under IPC Sections and under Information Technology Act as also under the Indecent Representation of Women Act.

A senior police officer, who is investigating the case, told IANS, “The content of most of his YouTube channels was beyond the level of morality and abusive which would definitely disturb the mental peace of children. He will have to respond in a court of law to the charges foisted against him, including the Goondas Act.”

Odisha Teacher Recruitment: Over 10,000 posts to be filled through entrance test