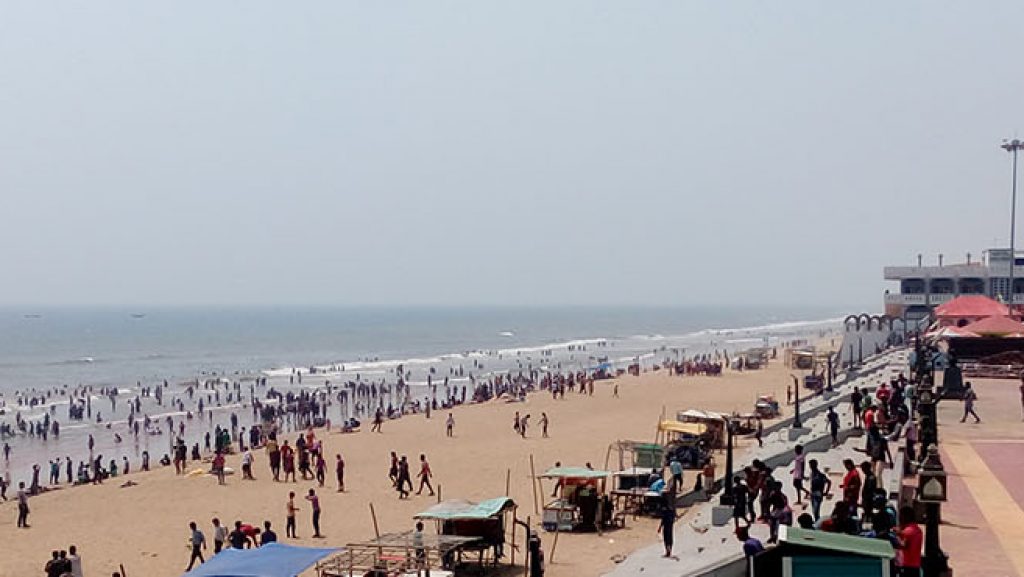 Berhampur: Gopalpur beach in Odisha’s Ganjam district is more polluted than Puri, a study has found.

The recently-released findings are based on the study conducted by the Marine Sciences Department of the Berhampur University in collaboration with the National Center for Coastal Research, Chennai.

Waste from Gopalpur, Puri and an Olive Ridley turtles’ nesting site near the mouth of Rushikulya river were collected on the International Coastal Cleanup Day on September 21 and analysed, Pratap Chandra Mohanty, head of Marine Sciences Department, said on Tuesday.

Volunteers from Zoological Survey of India (ZSI) and Gopalpur Port Limited (GPL) along with university students, teachers and residents had joined the drive, he said. “We have found 3.60 gm solid waste per square metre in Gopalpur beach and 1.20 gm of it per square metre in Puri beach,” Mohanty said.

Some 0.828 gm solid waste per square metre was found at the turtle nesting site, he said. Mohanty said around 65.28 kg waste of ten different categories were collected from 18,117 square metre area of Gopalpur beach. The waste included soft drink bottles, plastic carry bags, cigarette packets and fishing nets. Around 31.50 kg waste was collected from 22,200 square meter area of Puri beach and 140 kg from the Olive Ridley nesting site, he said.