Government school principal in UP suggests ‘A’ for Arjun, ‘B’ for Balram 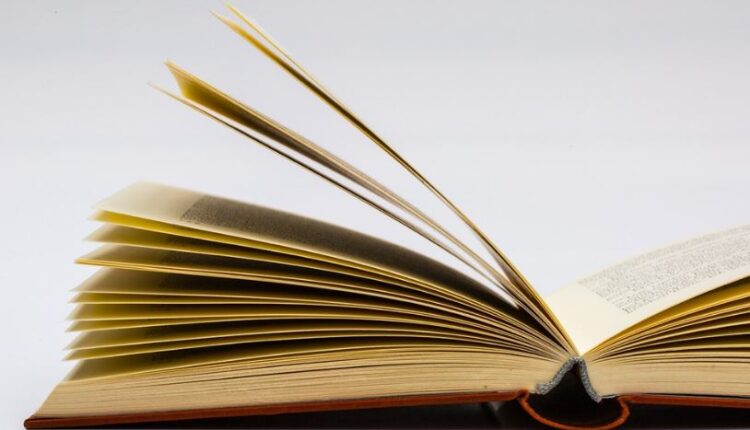 Lucknow: If this government school principal has his way, learning for school children will undergo a massive change.

A PDF file shared by the principal of a government school in Lucknow on WhatsApp has stirred up a major row.

The file shows how to teach the letters of the English alphabet to students by linking them to Hindu mythological characters, Hindu deities and historical figures. The file has gone viral on social media and is getting a lot of views.

Saheb Lal Mishra, Principal of Aminabad Inter College, had recently shared the PDF file that reads ‘A for Arjun’, ‘B for Balram’ (brother of Krishna), ‘C for Chanakya’, ‘D for Dhruva’, and so on.

This is a clear departure from the conventional ‘A for Apple’, ‘B for ball’, ‘C for Cat’ and so on. Mishra is rooting for an introduction to Indian mythology along with the initiation into the English alphabet.

In an explanatory video shot later, the principal is heard saying, “Today, our children are drifting from our Indian culture. In our day, there were grandparents who used to tell us stories about our own heritage and culture. In the era of mobile technology when everyone is busy in their own world, younger children are unaware about their own culture.”

Mishra said, “It crossed my mind that if we can come out with a book where instead of telling children A for Apple or B for boy, we can mention about our own Indian culture with little details, it will be a great way to teach children about the English letters of the alphabet along with our Indian culture.

“It would be good if publishers would print a book along these lines. And if any school wishes to teach students the English alphabet in this fashion, nothing like it,” he said.

However, he said he cannot implement the approach at Aminabad Inter College because classes there start from 6 and this ‘indigenous methodology’ can only be employed at the primary level.

A professor in the English department of Lucknow University explained, “Learning letters through proper names gives us very limited knowledge. Therefore, generic terms like A for Apple and B for boy is a better idea. We should not go overboard in terms of our special understanding of national pride. We look for easy and familiar sounds and words for the understanding of children as they grow. We should teach in global neutral terms to promote our ideals of global citizenship.”