Government schools in Odisha get a makeover 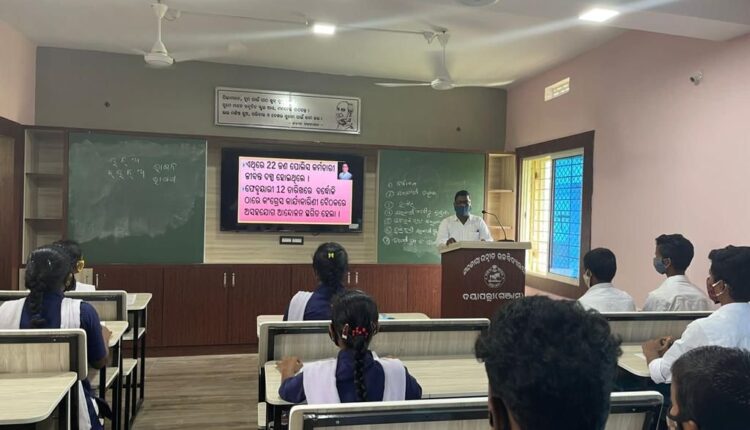 A total of 50 transformed schools of Hinjili, the Assembly constituency from where Patnaik has been elected to the State Assembly, have been completed, mentioned a statement issued by the Chief Minister’s Office.

Addressing students, ex-students, Ministers, MLAs and other people’s representatives, the Chief Minister said the transformed schools showed the way to the State. As many as 1,070 schools in the State will be transformed in first phase, he informed. 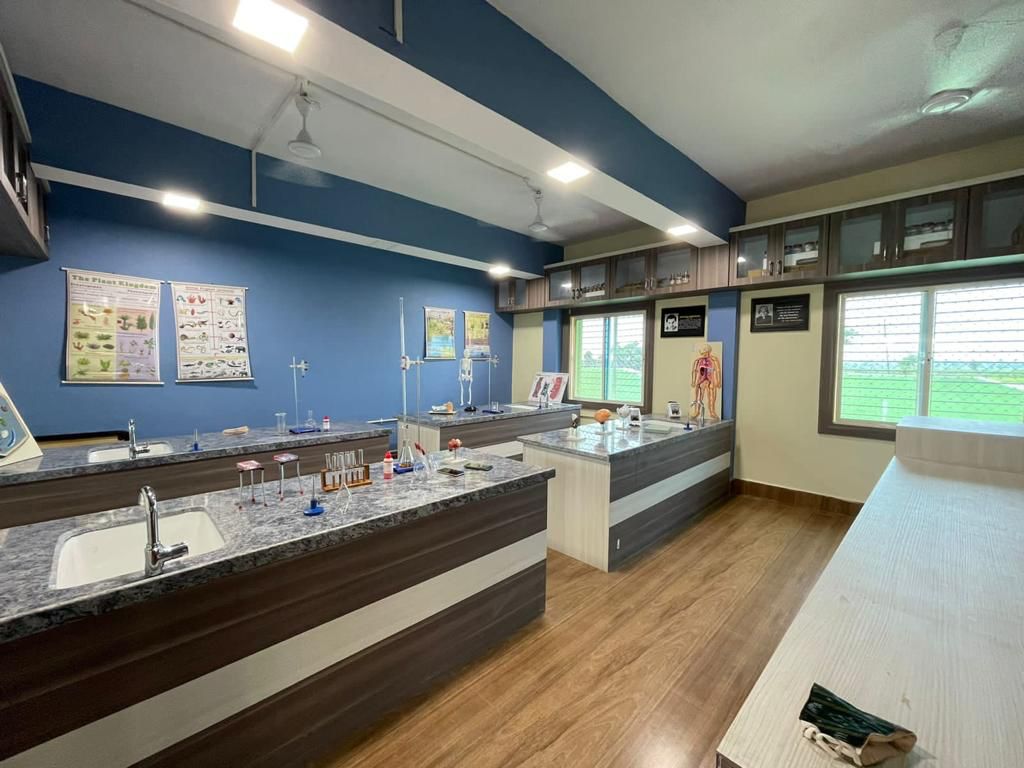 Terming the move as the base for the progressive Odisha, the Chief Minister said the decision to transform the schools will bring new opportunities for children of the State and will help them fulfil their dreams.

As many as 20 MLAs and Ministers, the Chief Secretary, 5-T Secretary and other senior officials were present in the launch programme.

RTOs to accept application for LL in Odisha from this date