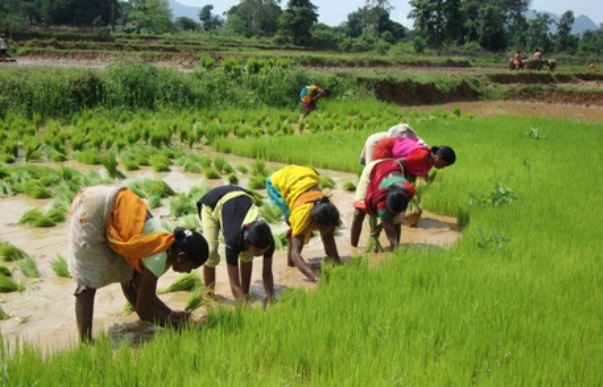 New Delhi: Amid the debate about new farm laws, the Modi government could consider addressing a few crucial issues that affect farmers across the country in the forthcoming Union budget.

Waiving off the debts of farmers is an issue which finds resonance with farmers across the country and farmers’ indebtedness in the country finds place in a number of populist schemes. However, the Modi government paid greater attention to offering loans to farmers at affordable interest rates instead of waiving off loans. At the same time, the Prime Minister’s Kisan Samman Nidhi (PM-Kisan) was launched to help farmers financially with the inputs required for farming.

Today, when the farmers’ agitation against the new agricultural laws has created a sense of discontent among farmers, the loan waiver can be helpful in winning back their trust.

Farmers who are on the path of agitation against the new laws have been camping on the borders of the country’s capital for more than two months. Talks between the farmers and the government are now suspended after 11 rounds of meetings remained inconclusive.

When the farmers agitation began, a loan waiver was one of the major demands of the farmers. Experts point out that initially the farmers of Punjab and Haryana were agitating and the issue of agricultural indebtedness was added to connect farmers from other parts of the country with this agitation. However, during various rounds of talks, the demand for loan waiver got left behind.

Another argument behind the government’s views on the issue of farmers’ loan waiver is that Uttar Pradesh, the state with the largest population of farmers in the country, is going to hold Assembly polls in 2022. An organisation in western Uttar Pradesh is also vocal in the agitation. Therefore, bringing in an agricultural credit loan scheme can increase the confidence of the farmers of Uttar Pradesh towards BJP-led central and state governments.