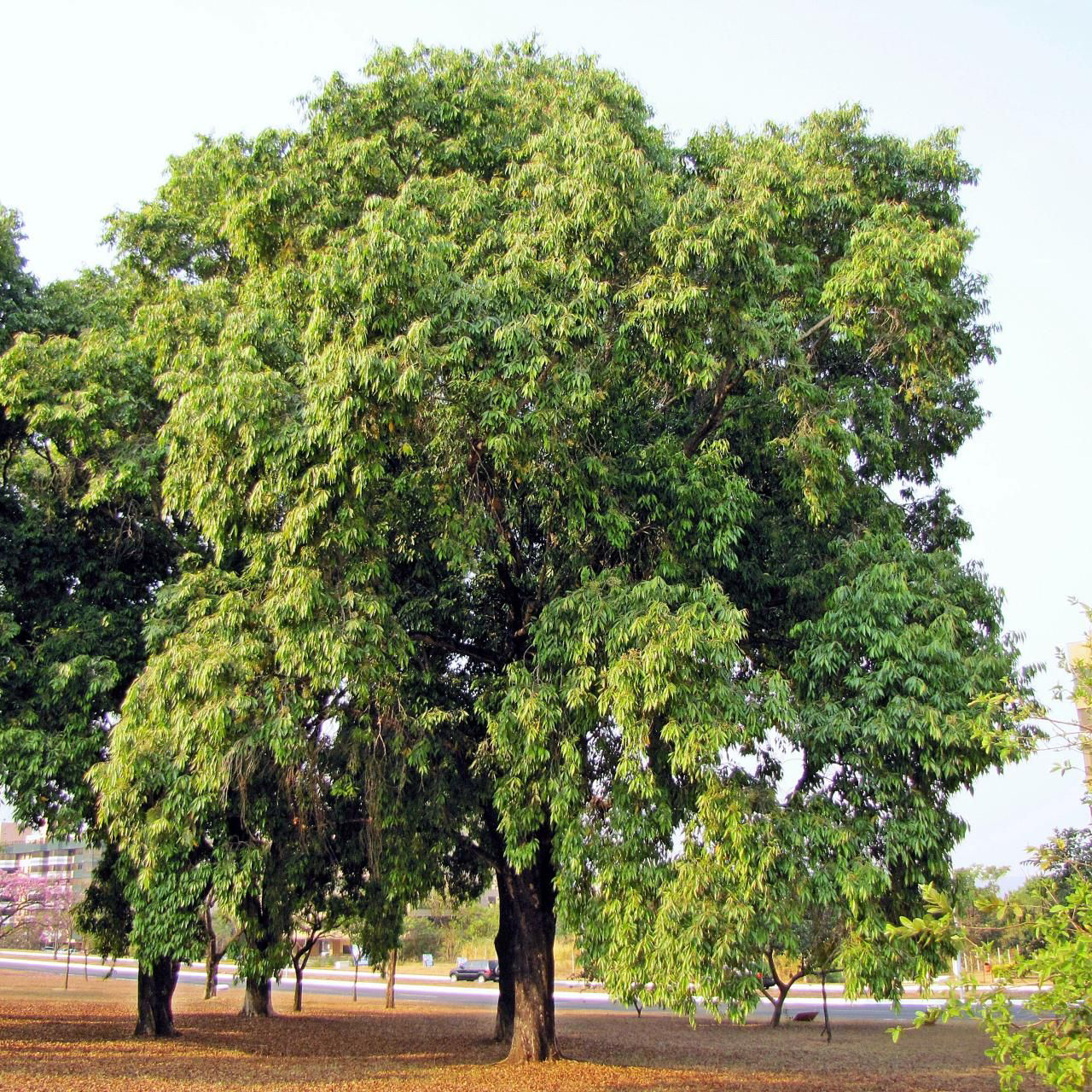 Bhubaneswar: In a bid to restore green cover in the state capital post cyclone FANI, the authorities are planning to plant the trees with strong winds resistance in and around the city.

Instead of the flowering and ornamental trees like krushnachuda (gulmohar) and radhachuda (golden flamboyant) with minimal resistance to wind, varieties of evergreen cyclone-resistant and tropical trees such as baula (spanish cherry), chatian (alstonia scholaris or devil tree), shirish (frywood), ashoka, neem, large pulpy fruited tree like jamun (black plum) and shishu (North Indian rosewood) trees will be planted in Bhubaneswar.

In this regard a committee comprised of experts from OUAT has been formed to choose the types of plants for different locations. The proposal will be executed following the panel’s nod.

The plantation drive will be undertaken in association with the NGOs, said Principal Chief Conservator of Forest (PCCF) Sandeep Tripathy.

In view of the massive devastation and power infrastructure damage due to cyclone FANI, the authorities have decided not to plant large trees near the electric poles.

“A discussion will be held with the BMC and BDA on plantation of the large trees near roads and their regular maintenance,” he added.

Official source said that the government has decided to purchase 70,000 trees (with height of 10-12 ft) from neighbouring state Andhra Pradesh to restore green cover in Bhubaneswar, out of which 25,000 will be planted near roads and around 15,000-17,000 trees will be grown on vacant places at several educational institutions like IIT, NISER, AIIMS, Utkal University, schools, colleges and hospitals.

The government estimated the cost around Rs 10 crore for this purpose.

Besides, afforestation will be carried out in urban areas at cost of Rs 3-4 crore from CSR fund for the massive plantation.

The medicinal herbs will be planted on the premises of Regional Plant Resource Centre (RPRC) and Nandankanan Zoological Park (NZP) with budget estimate of around Rs 6 crore.

A total of 14 lakh trees and 8 lakh saplings were damaged due to cyclone Fani that devastated coastal Odisha on May 3. The Forest and Environment Department of the state is the worst-affected in the tropical storm as it sustained a Rs 537 crore loss.

Robber crushed to death by truck during loot bid in Odisha