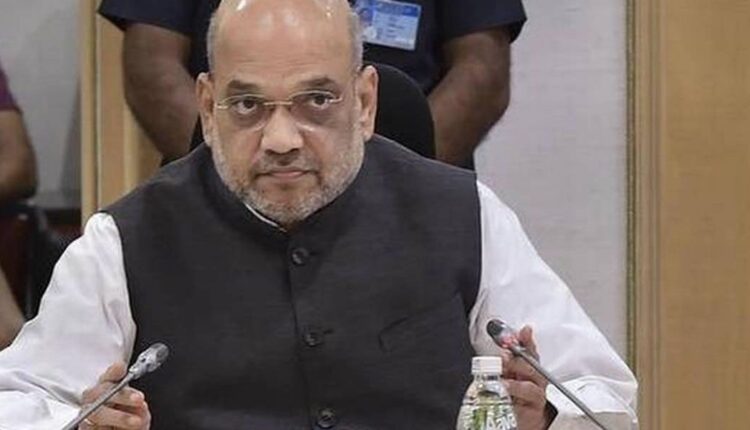 New Delhi: The Home Ministry has rejected the claim of RTI activist Saket Gokhale, in which he had said that the Ministry did not have any information about the “bomb making factory” in West Bengal. The Ministry has said it neither received any such question nor any response was given.

The Ministry has said the activist has spread false information on social media with malicious intent.

Following the Home Ministry’s response, the ruling Bharatiya Janata Party (BJP) slammed Gokhale, accusing the Congress and its former chief Rahul Gandhi of being “close to him”. According to sources, Gokhale may face ab action on this issue.

Presenting the sting video of a TV channel, Malviya said that the Congress, and Trinamool Congress are not aware of presenting an RTI to seek information about bomb making factory in Bengal.

In fact, there were some reports in the media citing Gokhale’s tweet, which claimed that Home Minister Amit Shah had said that there are bomb making factories in Bengal, but the Home Ministry has told in response to an RTI that it has no such information. T

Rejecting Gokhale’s claim, the Ministry said that he misrepresented the facts by tweeting with a malicious intent.

According to the Ministry, it received two online RTI applications on January 12 this year on behalf of Gokhale.

Gokhale sought information on three specific points related to the involvement of Khalistani organisations in the farmers’ protest (against the three farm laws) in both applications.

The Home Ministry responded to this RTI application dated January 12 on March 3. But, in his tweet dated March 9, Gokhale presented this reply with the wrong reference.

The Public Information Officer of the Ministry had clearly stated that the relevant reply is in relation to the RTI of January 12. The Home Ministry has said that Gokhale intentionally introduced wrong information in his tweet with a “wrong motive”.