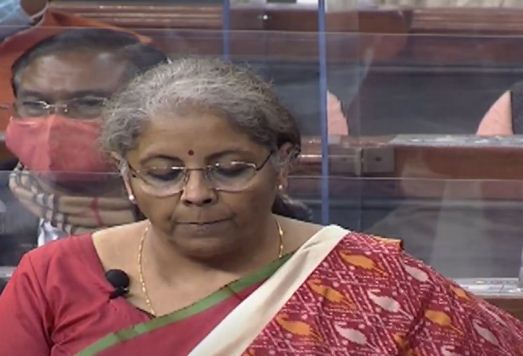 New Delhi:  Finance Minister Nirmala Sitharaman on Monday announced that the government will launch a Securities Market Code in a bid to streamline the securities market.

The Code will include SEBI Act, Govt Securities Act and Depositories Act. All these Acts will be amended for the Code.

Presenting the Union Budget for FY21-22, the Finance Minister also announced that capital market regulator SEBI will be notified as regulator for gold exchange.

The markets have lauded the Union Budget so far.

Budget 2021: What got costlier, what became cheaper