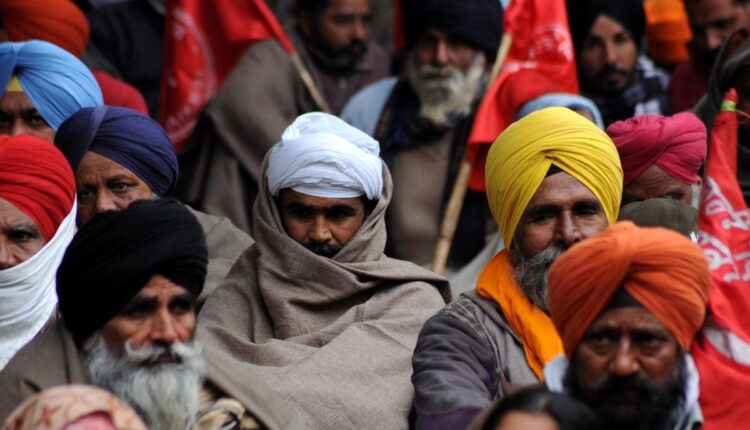 New Delhi: Minister of State for Agriculture and Farmers Welfare Kailash Choudhary on Friday said that the Government is committed to setting up a committee to examine and provide legal guarantee of Minimum Support Price (MSP) once the Assembly elections in five states are over.

Responding to a question by Samajwadi Party Member Sukhram Yadav in the Rajya Sabha, the Minister said that the details of the proposed committee will be divulged once the government gets the Election Commission’s approval.

“As the Model Code of Conduct is in place in many states across the country ahead of the 2022 Assembly elections, the government has not announced the details of the committee,” Chaudhary said.

Later, Minister of Agriculture and Farmers Welfare Narendra Singh Tomar further said: “As the Prime Minister had announced we are committed to the issue of MSP. We were to form a Committee for fixing the MSP, but schedules for Assembly elections were announced.”

He also informed the House that the Agriculture Ministry had written to the Election Commission seeking its permission. Responding to the request, the EC said that the Ministry should wait for the elections before setting up the Committee.

She also said that after the reading down of the Article 370 in Jammu and Kashmir, people from rest of the country have been allowed to buy land and other properties in the Union Territory. The Kashmiri Pandits have been struggling to take back their properties. She also urged the government through the Chairman to expedite the construction of transit accommodation units.

While raising the issue of unemployment in the country, the RJD lawmaker Manoj Jha said that now the time has come where the states and the Centre will have to work together on the National Employment Policy. “Across the party lines we have to work together. It is unfortunate that unemployment does not seem to be an issue even in the elections. We cannot ignore it any longer, we are sitting at the vortex of a volcano threatening to blow up any time now”, he said.