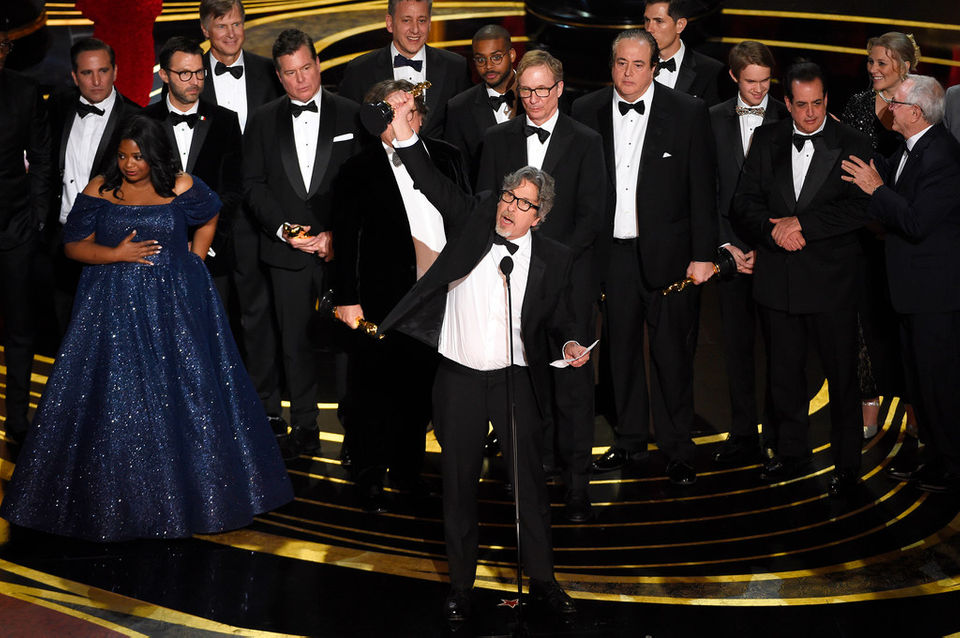 Los Angeles: “Green Book” — backed by Anil D. Ambani-owned Reliance Entertainment’s Amblin Entertainment — and a film which explores race relations in the US in the 1960s, won the Best Picture honour at the 91st Academy Awards, apart from two other awards. The banner’s “First Man” also registered a win.

A joint venture with Reliance Entertainment, apart from Participant Media and Entertainment One, Amblin officials are also ecstatic about a Visual Effects honour for space drama “First Man”.

For the Best Picture nod, “Green Book” beat a string of formidable challengers to grab the top honour. It faced strong competition from “Roma”, “A Star is Born” and “Bohemian Rhapsody”. Other nominees were “Black Panther”, “BlacKkKlansman”, “The Favourite” and “Vice”.

“Green Book” is based on a true story of friendship and relationship between a working class Italian-American bouncer, who becomes a driver of an African-American classical pianist on a tour of venues through the 1960s American South.

“We made this film with love, tenderness, and respect,” said producer Jim Burke. “And it was all done under the direction of Pete Farrelly.”

“He’s right, this is, the whole story is about love, it’s about loving each other, despite our differences, and finding out the truth about who we are, we’re the same people,” he said.

“This doesn’t start, by the way, without Viggo Mortensen. All these awards are because Viggo and Mahershala and Linda, but it started with Viggo.”

Producer Charles B. Wessler added: “I want to dedicate this to our great friend Carrie Fisher.”