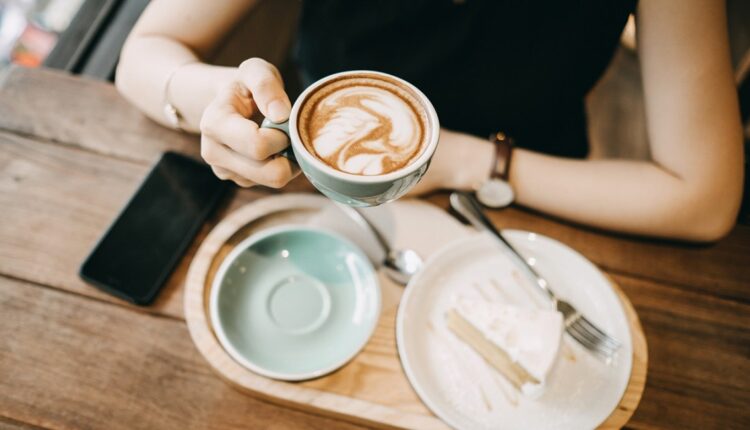 The research, published in the journal Stroke, also found daily coffee consumption helps heart attack survivors by lowering their risk of death after a heart attack and can prevent heart attacks or strokes in healthy individuals.

“There is a strong need for scientific evidence on the lifestyles among survivors of stroke and heart attack considering the rapidly aging population and the need to improve life expectancy following these cardiovascular events,” said researcher Hiroyasu Iso, Professor at Osaka University in Suita, Japan.

For the study, the researchers analyzed data of more than 46,000 participants (aged 40 to 79 with 60 per cent being females).

Participants were then divided into three groups — history of stroke; history of myocardial infarction (MI); and no history of stroke or MI. The team then analyzed the amount and frequency of green tea and coffee consumption.

When compared with participants who rarely drank green tea, stroke survivors who consumed at least seven cups of green tea daily lowered their risk of all-cause mortality by approximately 62 per cent.

Heart attack survivors who drank one cup of coffee a day reduced their overall risk of death by approximately 22 per cent when compared to those who did not regularly drink coffee.

People without a history of stroke or heart attack who consumed one or more cups of coffee a week had approximately a 14 per cent lower risk of all-cause mortality compared to non-coffee drinkers.