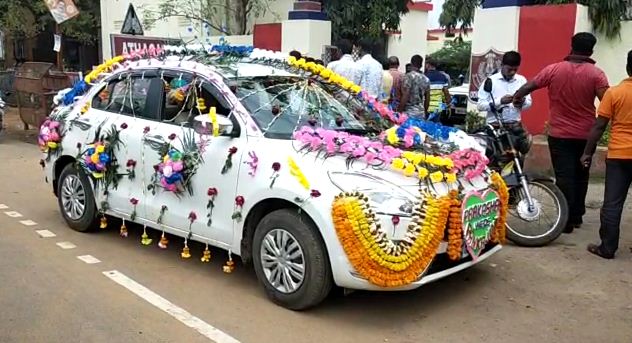 Cuttack: Banki police today picked up a groom moments before the wedding over his alleged involvement in a murder in Odisha’s Cuttack district.

According to reports, Prakash Swain of Talabarakota village in Dhenkanal district was heading towards a temple in Athagarh area in a car for his wedding when a four-member team of Banki police intercepted the vehicle near Sapua bridge and picked him up.

Swain was then taken to the Banki police station, where he was detained for questioning. He was allegedly involved in a murder case at Kadalibadi in 2018 and had absconded. The accused was on the run for the last two years, police sources said.