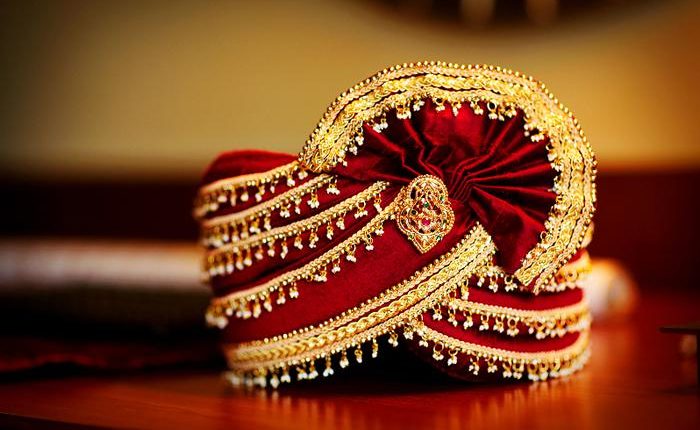 Cuttack: Second marriage proved costly for a youth in Cuttack as the Commissionerate police picked him up from wedding venue during his marriage with an another woman.

The incident was reported from Mahanadi Vihar in Cuttack city on Wednesday where the groom identified as Priyaranjan Pati of Deula Sahi area in Tulasipur was arrested a few minutes before tying the knot.

Allegedly, he was going to marry another woman without divorcing his first wife.

According to reports, Priyaranjan, a medicine representative by profession, along with a grand procession had reached the wedding venue at Mahanadi Vihar at around 7.00 pm for marriage. However, the wedding rituals were stopped midway as a woman said to be his first wife reached the venue along with police and social activists and interrupted the process. The guests of both groom and bride were shocked to know that Priyaranjan was already married.

Initially, the groom tried to evade questions asked by her first wife saying he did not know the woman. Later, his claim turned out to be false in presence of police and social activists.

Sources said that Priyaranjan had married a woman of Jhinkiria area three years ago. His first wife had submitted all the documents, including marriage registration certificate and other documents proving her marriage with Priyaranjan, to the Chauliaganj Police while lodging a complaint against husband over his second marriage.

Based on evidence and complaint, IIC Tapas Pradhan, social activists and the estranged wife’s lawyer reached the wedding venue and arrested the groom.

The accused will be produced before a court today, informed the IIC.