AT Group chief’s wife appears before CBI in Odisha capital 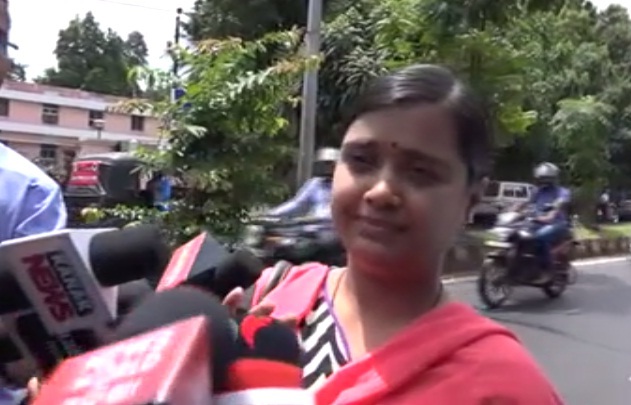 According to reports, Kavita along with former branch heads of the Ponzi firm appeared before the central investigating agency probing the multi-crore rupee chit fund scam in the state.

They were interrogated in connection with the financial transactions of the tainted firm, sources said.

Kavita, however, denied being interrogated by the officials.

The former heads of Bhubaneswar, Cuttack and Jagatsinghpur branches were summoned to appear before it.

“I wasn’t involved in any land deal. I have provided the details about Rs 12 crore collected from Cuttack branch,” the former head of AT’s Cuttack office, Sambit Lenka told media after coming out of the CBI office.