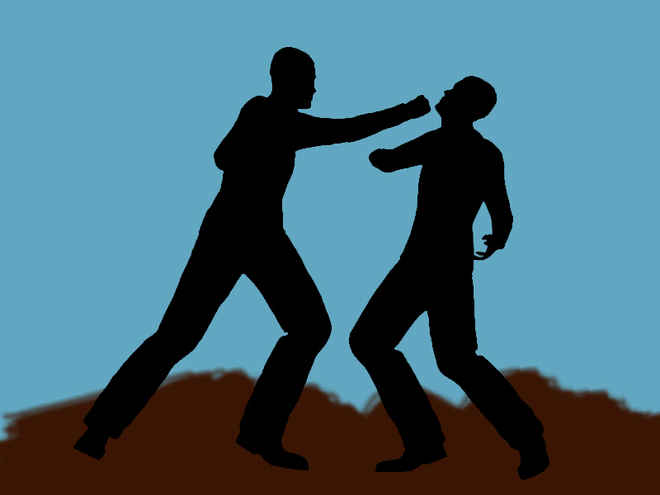 Bahanaga/Bhubaneswar: As many as nine persons were critically injured in a group clash at Nuapur village under Khantapada police limits in Balasore district today. The bloody fight was over setting up of an electric pole in the village.

As Bahanaga block of Balasore district was battered by Cyclone ‘Yaas’ during its landfall on May 26, water and electric supply systems were disrupted. After residents of Nuapur village filed complaints with the electricity department, some personnel of the department today reached the village to carry out repair works.

Meanwhile, residents of Bangali Sahi and Sethi Sahi engaged in a verbal duel demanding the electric repair work to be carried out in their locality first. Soon the arguments turned into bloody fight when both the groups attacked each other with scythe, sword and other sharp weapons. An elderly man and eight others were injured in the group clash.

After receiving information, the local police rushed to the spot and sent the injured to local hospital. The injured were then shifted to the Balasore district headquarters hospital.

As the situation remained tense in the village, the local administration deployed one platoon of police.

Both the groups filed police complaints accusing each other of causing the violence.