The restrictions will remain in force till September 2 to bring the situation under control. 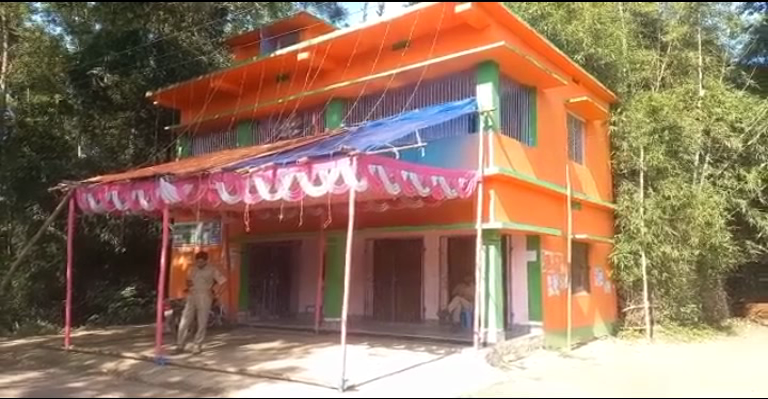 According to reports, a few youth belonging to one group near Bedpur village had visited the Bajpayee Club to set up a puja pandal for Ganesh Chaturthi celebration. Opposing it, the members of the club had altercation with youth following which the two groups faced off on Tuesday evening. After the clash turned violent, the local police and tehsildar rushed to the site to pacify the irate groups.

However, in presence of the police, two groups continued their fights. Taking cognizance of the situation, the tehsildar informed the sub-collector, who ordered section 144 around the club to prevent any untoward incident on Ganesh Puja.