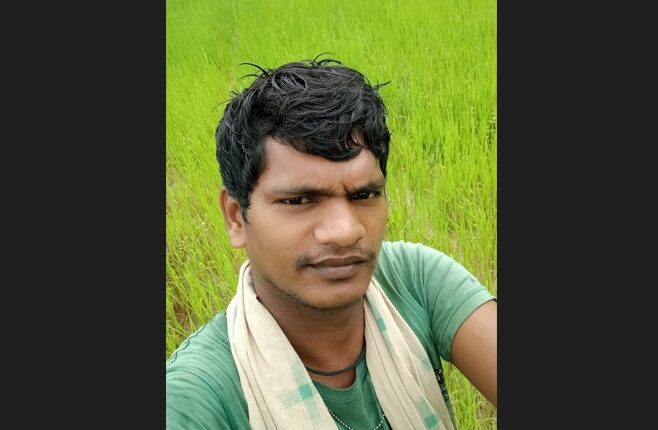 Surat/Bhubaneswar: Pressurizing boyfriend for marriage proved costly for a young girl from Odisha as the former murdered her gruesomely in Gujarat.

The Surat police arrested the accused person identified as Jagannath Gouda, aged 24 years, for the murder.

According to police, the youth stabbed her girlfriend identified as Luni Das at least 49 times. Her body was found with multiple injuries at a farmland near Anjani Industries in Surat on November 28.

“Luni and Jagannath were in love with each other since a past few years. Jagannath was working at Anjani Industries. When she pressurized her beau for marriage and money, the accused made a conspiracy to eliminate her,” informed Sharad Singhal, the Joint Police Commissioner of Surat, today.

“As per the plan, he went to Bhubaneswar and brought his girlfriend to Surat. He took her to a farmland and stabbed her more than 49 times. She died on the spot. The accused abandoned the knife that he had used for her girlfriend’s murder at the farmland and joined his duty at Anjani Industries,” he told media persons.

Speaking about the incident, he said that the murder case was quite complicated and undetected. Even as there was no lead, the investigating team managed to crack the case with much difficulties.

As per police, the deceased aged between 22 and 23 years was wearing a shirt on which something was written in Odia language. This proved that she was from Odisha.

“We verified the CCTV footages that revealed that she had come from Bhubaneswar to Surat on November 28. With help of human intelligence and technical intelligence, we managed to reach out to the accused,” Singhal said.

Number of international airports in country rise to 30: Centre