GST workshop held for Odisha legislators ahead of special session 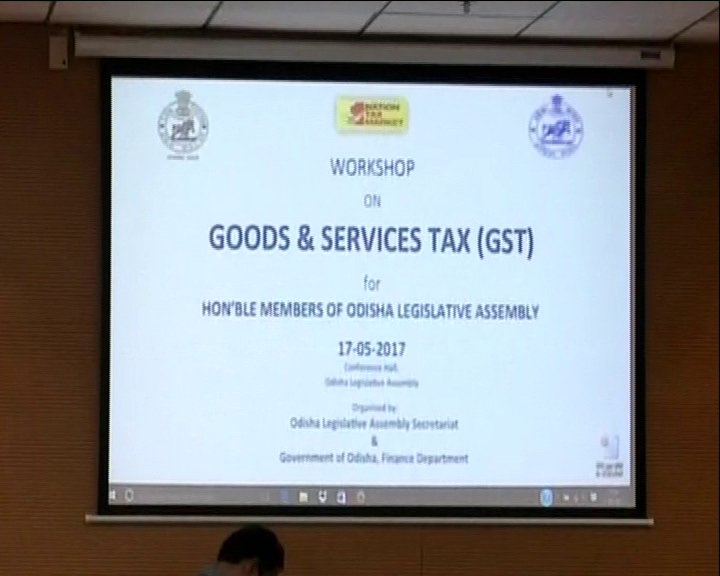 Odisha Chief Minister Naveen Patnaik today inaugurated a workshop on the proposed State Goods and Services Tax (GST) bill for the state legislators ahead of special session of the legislative assembly.

The workshop was organised by the State Finance department and Assembly Secretariat.

Inaugurating the the programme, Patnaik said, “The Goods and Services Tax will bring about comprehensive reform of the indirect tax regime of the country. It is a major financial reform which will convert the entire country into one single market.”

As a member of GST Council, Odisha has been actively participating in the design of the legislation, he said.

The GST is an outcome of a broad political consensus among all the members of parliament in which Odisha has played an important role.

“The enactment of the State Goods and Services Tax will mark the beginning of a journey. We need to ensure that a robust administrative structure and Information Technology based platform is put in place. It is imperative to manage the transition process through capacity building of the tax officials and members of trade and industry,” Patnaik said at the workshop.

He said that as a large number of Central and State taxes will be subsumed into the GST, the cascading of taxes will be minimised and this will result in benefits to business and industry as well as consumers.

“Over the time, the tax burden on most commodities is expected to come down. The government will get the benefit of higher revenue efficiency through better compliances,” he said.

He said that the National Academy of Customs Excise and Narcotics (NACEN) has been assigned to impart training on GST to the central and state government officers for successful implementation of the legislation.

Notably, the state government has called for a special session of legislative assembly on May 18 and 19 to introduce the proposed state GST bill in the House. The bill has been cleared in both the Houses of Parliament. President Pranab Mukherjee has also approved the landmark legislation last year.