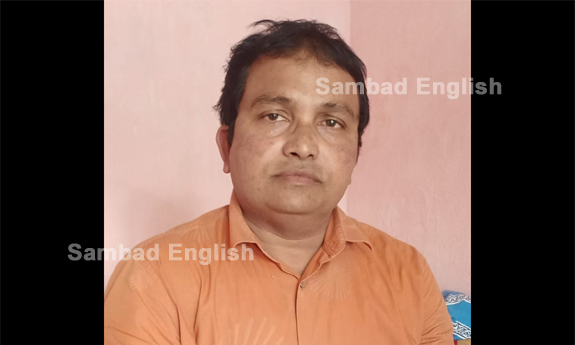 Acting on a written complaint, the Vigilance team laid a trap leading to the arrest of Naik and seizure of entire bribe money. He was caught while demanding and accepting the bribe of Rs 1,80,000 from the complainant. Out of the total amount, the BDO had demanded Rs 30,000 for a previously executed work and Rs 1,50,000 more to assign the victim contractor a new work in the Gudvela block.

“Naik demanded bribe at the rate of 5 per cent for the new work, the estimated cost of which is Rs 30 lakh. Bribe amount of Rs 1,80,000 has been recovered from him and seized,” a Vigilance official said.

Besides, simultaneous searches were conducted at three different places associated with BDO Naik from disproportionate assets (DA) angle, following the trap. A Sambalpur Vigilance PS Case (No-31/2022 U/s-7 of the PC Amendment Act, 2018) has been registered in this connection. Naik was apprehended by the Vigilance and will be forwarded to court Tuesday morning, the senior official informed.

A detailed probe is still underway against BDO Naik, the source added.