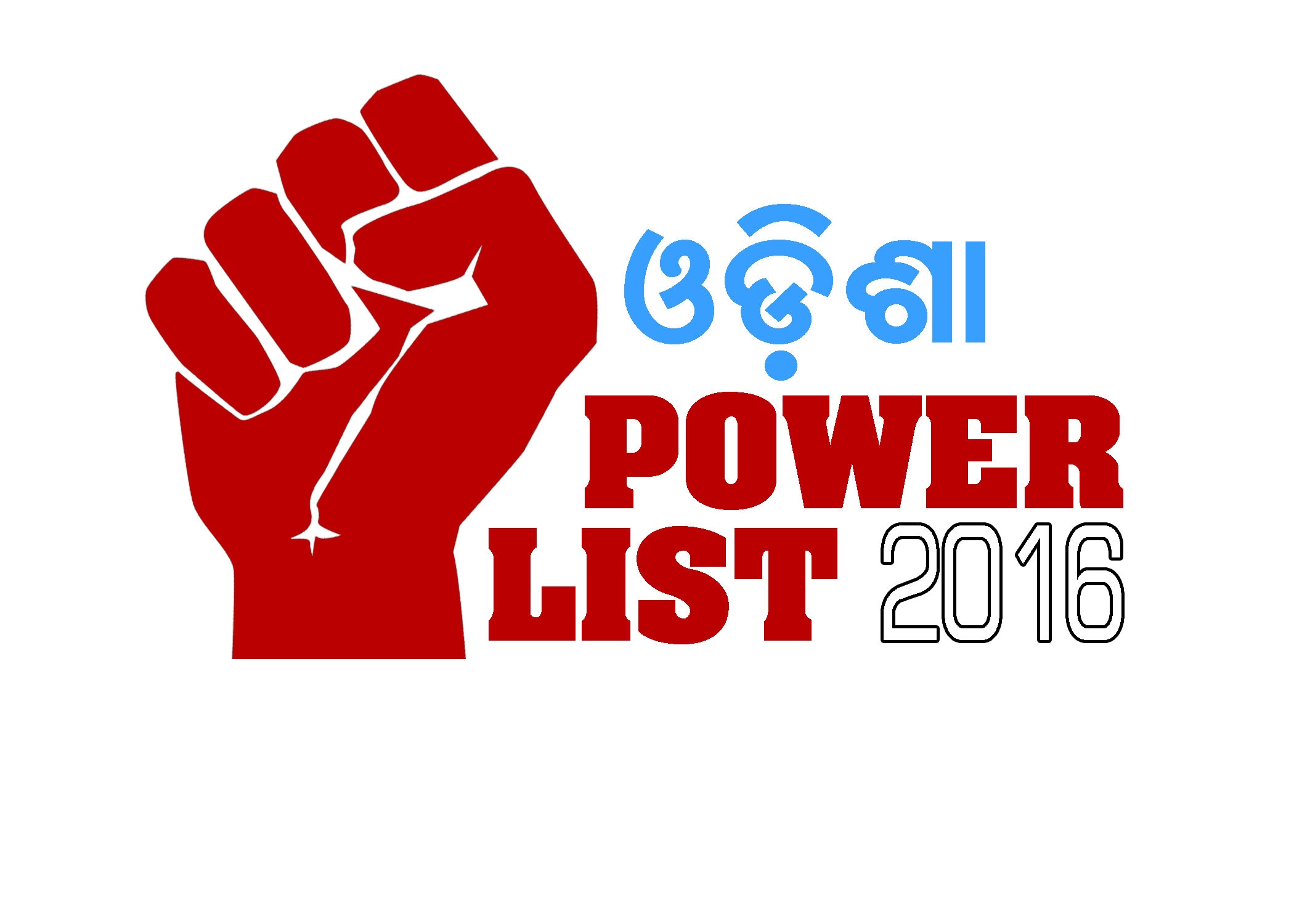 The much-awaited ‘Odisha Power List – 2016’ was organised by KANAK NEWS yesterday at Mayfair Convention of Odisha capital. Here is the list of the people who made it to the top 10.

Founder and MD of Ortel Communications and Director of OTV, Jagi Mangat Panda has carved a niche of her own in Odisha media industry. A successful model and wife of BJD MP Baijayant Panda, Jagi is also a sports enthusiast and won the title of Best Model-Asia in Turkey in the pre-Ortel life. The only woman in Odisha Power List – 2016, Jagi sets an example of women empowerment in India.

Narasingha Mishra is the Leader of opposition in Odisha Assembly. He also served as the Deputy Leader of the Congress Legislature Party between 2004 and 2009. A noted lawyer, Mishra was first elected to the Assembly in 1990 and served as the Law Minister.

Representing Biju Janata Dal in the lower house of the Parliament, Jay Panda is a popular face on TV debates. He has taken stance on a wide range of issues, most recently on Rajya Sabha reforms. With his wit and humour, Panda is quite popular on Twitter too.

Senior Odisha BJP leader and former right-hand man of Biju Patnaik, Bijoy Mohapatra is a fiery leader known for taking on his opponents head on. He is also a founder member of the present Biju Janata Dal and represented Patkura Assembly four times. Mohapatra is  known for his press conferences and scathing remarks against the State Government.

Founder of Kalinga Institute of Industrial Technology (KiiT) and Kalinga Institute of Social Sciences (KISS), Achyuta Samanta is a noted educationist and a social entrepreneur. His brainchild KISS is home to 25,000 tribal students who pursue there studies free of cost.

Mr Loud Mouth of Odisha politics and one of the veterans from the Biju Patnaik era, Damodar Rout is known as a straight-forward and fearless leader. He is currently the Vice President of Biju Janata Dal and serves as Co-Operation and Excise Minister in Naveen cabinet.

The founder and editor of Odisha’s leading daily Sambad, Patnaik is also the Chairman of Eastern Media Limited – Odisha’s largest media conglomerate. He was the first person to introduce offset printing technology in Odisha revolutionising the print media. A renowned social engineer, he led Aama Odisha to change the blood donation landscape in the state.

Known to pull the strings of the Chief Minister’s office, Pandiyan is the low-profile Private Secretary to Odisha Chief Minister Naveen Patnaik. He has been instrumental in launching some of the most successful schemes of the Government and wields enormous power in not only the government, but also Biju Janata Dal. Not much is available about him in public domain; however, that didn’t stop our voters to rank him at number 3 in Odisha Power List – 2016.

Billed as the future Chief Minister of Odisha, Union Petroleum Minister Pradhan is known to be a close aide of Prime Minister Narendra Modi. Besides, he has served in various key positions across the party hierarchy and shares good rapport within the state saffron circles as well. As one of the most prominent leaders of Odisha, he is ranked at Number 2 in the Odisha Power List – 2016.

Naveen needs no introduction. He is the man who led Biju Janata Dal to four consecutive electoral victories and has been the longest serving Chief Minister of Odisha. An astute politician, the President of the Biju Janata Dal has never lost an election and has always been in a ministerial berth ever since his electoral debut. No wonder then, our viewers voted him the ‘most powerful man’ in Odisha Power List – 2016.

Pushing the boundaries of the arts

I don’t cast actors because of their stardom, says Ram Gopal Varma

Not just Tanishq, 5 other instances when brands received backlashes for their…