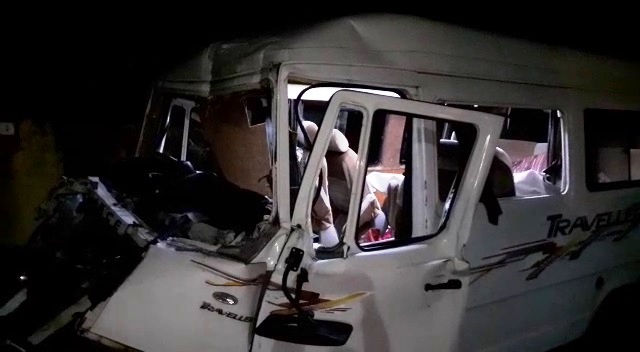 Balasore: As many as nine pilgrims from Gujarat enroute to Puri were injured after the vehicle they were travelling in hit a stationary truck on NH-16 near Talanagar in Soro area of Balsore district in wee hours today.

According to reports, the vehicle carrying the pilgrims from Gujarat was going to Puri, when it hit a truck parked near Talanagar at around 3 am. Reportedly,  the incident occurred after driver of pilgrim vehicle fell asleep while driving. All the nine pilgrims were injured in the accident while three of them suffered grievous injuries.

2 killed as SUV carrying patients rams into truck in… 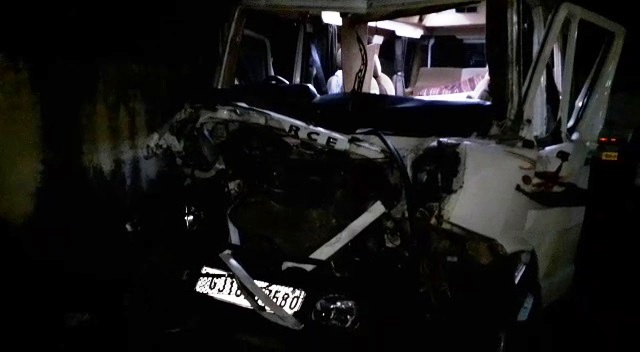 Later, locals rescued the victims and rushed them to Soro Community Health Centre (CHC) for treatment. The three critically-injured were later shifted to Balasore District Headquarters Hospital (DHH). On receiving information, Soro police reached the site and initiated a probe into the incident.