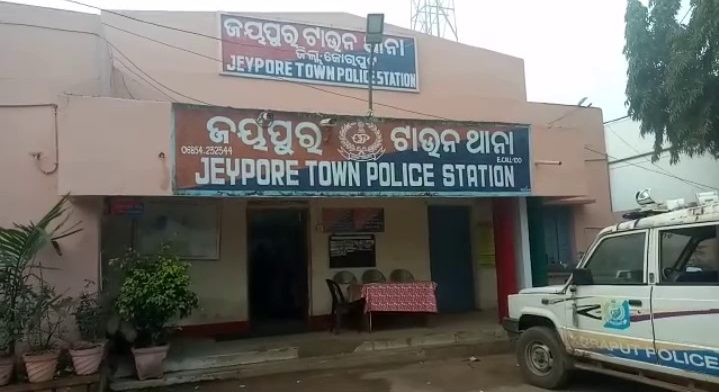 Jeypore: In the day of science and technology people still believe mystical power and thereby fall prey to fake tantrics. Similar incident has been reported from Jeypore town in Koraput.

A youth from Gujarat, Jitendra Kumar Dheeraj Bhaimali has been allegedly defrauded of Rs 1.2 lakh by a man from Jeypore town on the promise of doing wonders through tantra.

The accused identifying himself as a occultist initially chatted with Jitendra Kumar on Facebook and won his confidence. When Jitendra Kumar asked the tantric baba to help in getting better agricultural production, the accused demanded Rs 1.2 lakh to resolve the family and agricultural issues of the complainant. The accused even promised Jitendra Kumar to send a ghost to his house to solve his problems.

Later Jitendra Kumar abided and transferred Rs 1.2 lakh to a bank account provided by the tantric baba. The complainant called up the baba, but to his surprise he found the phone switched off.

Smelling foul play in the whole incident, Jitendra Kumar inquired about the bank account number and found that it belongs to a resident from Jeypore. He then sought help of Jeypore police in nabbing the fake tantric baba.

Acting on the complaint, police investigated the matter and recovered the duped money from one of the relatives of the fake baba. However, they returned empty handed as the tantric baba managed to flee after reportedly knowing about the police raids.