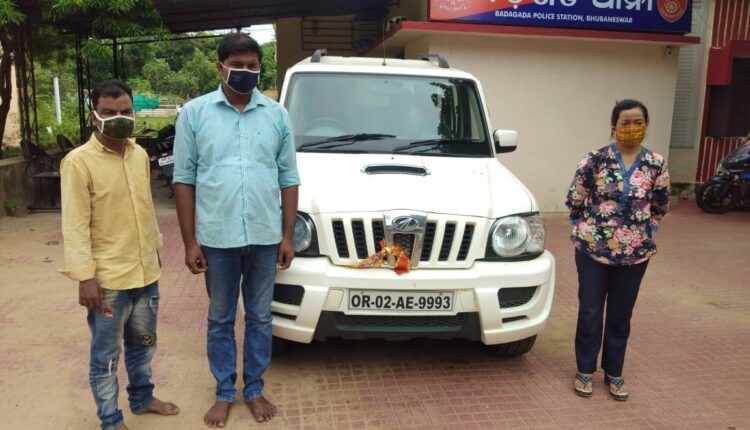 The cops also seized a SUV and  live arms and ammunition, including a 9 mm pistol, four live bullets from their possession. 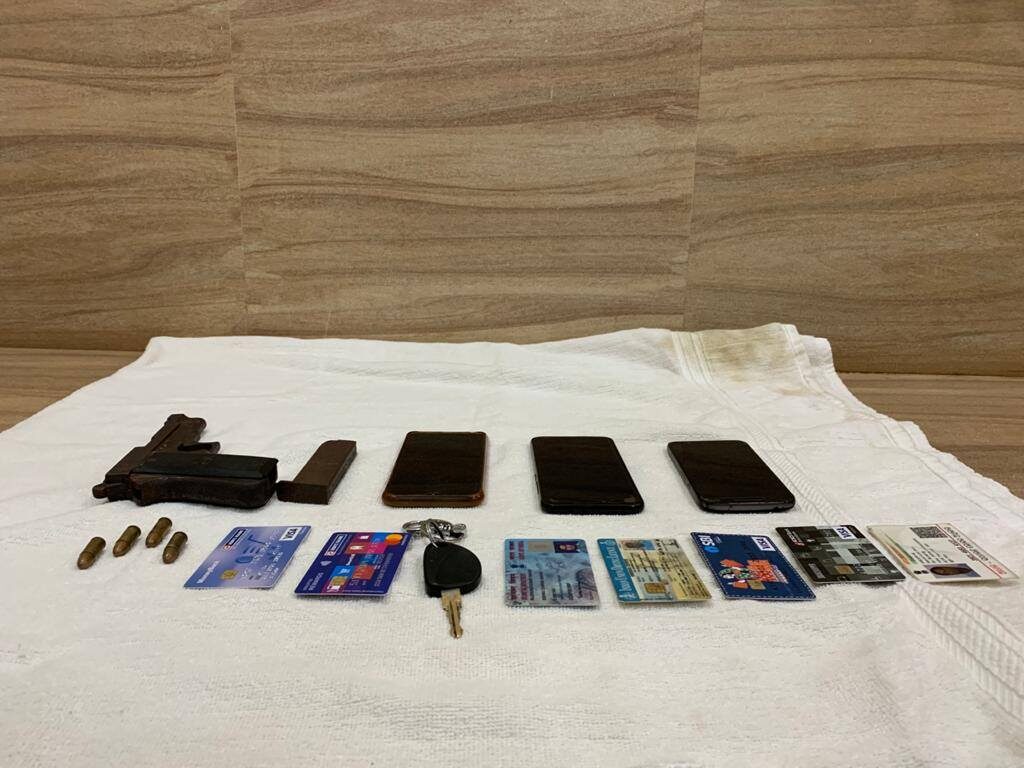 Sources said a Rs 45,000 deal was made for selling of a pistol. Acting on a tip-off, the sleuths conducted a raid and nabbed the three at Kalpana Square here last night. However, the dealer managed to flee the spot.

Soon after the catch, the STF swung into action and initiated an investigation from different angles.