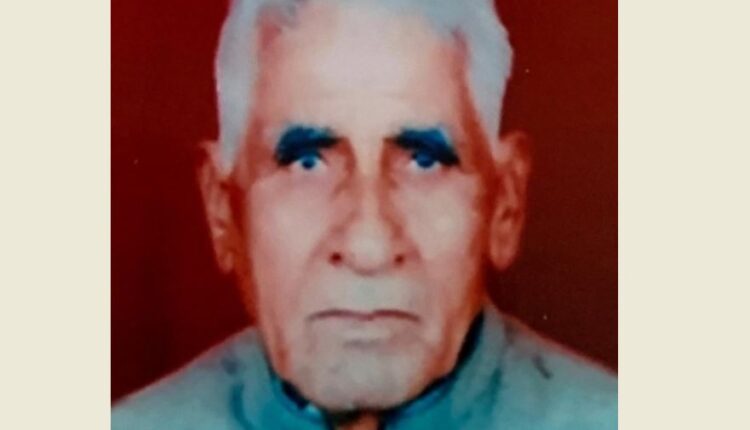 Yadav died on Saturday morning at his residence in Sector 15, where he was staying with his two sons Colonel O.P. Yadav, Ashok Yadav and daughters Sushila and Omwati.

The freedom fighter was given a final farewell with full State honours by the office-bearers of the Freedom Military Successor Committee and the District Administrative Officers.

Several district administration officers, police and other were present during the last rites of the freedom fighter.