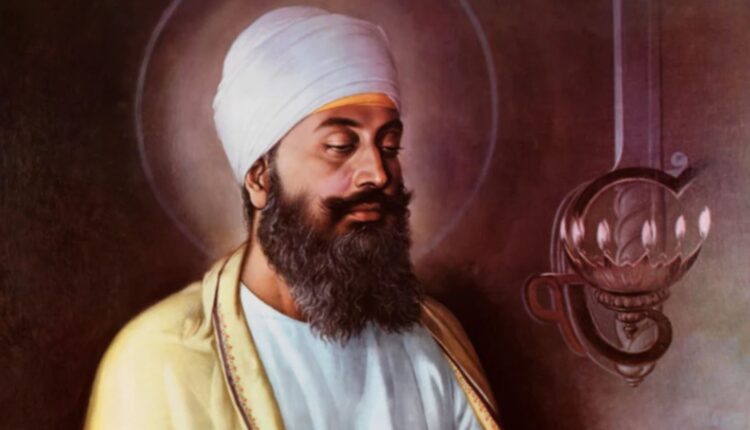 On November 24, 1675, Guru Teg Bahadur was publicly executed on the orders of Aurangzeb as he opposed religious persecution.

A poet, a thinker, and a warrior, Guru Teg Bahadur carried forward the light of sanctity and divinity of Guru Nanak and the subsequent Sikh Gurus.