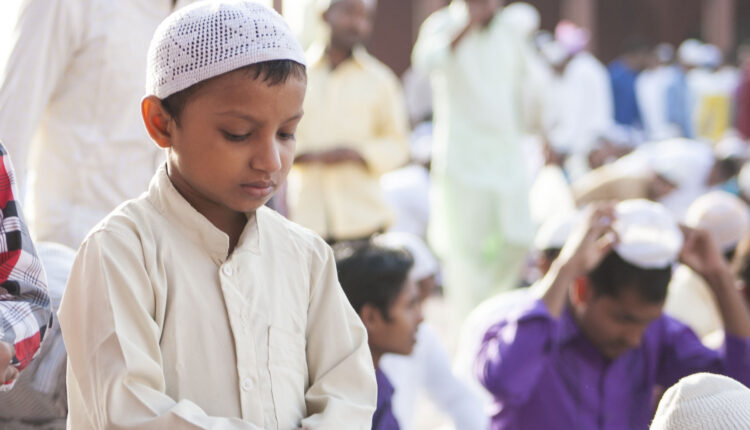 New Delhi: The Supreme Court on Monday agreed to hear a plea by former Rajya Sabha MP Mohammed Adeeb seeking contempt action against Haryana officers for their alleged failure to prevent incidents in connection with Friday prayers by Muslims.

Senior advocate Indira Jaising submitted before a bench headed by Chief Justice N.V. Ramana, “This is not only based on newspaper reports, we have ourselves filed complaints.”

She further added, “We are not asking for any enforcement of FIR. This court has laid down preventive measures.”

After hearing brief submissions in the matter, the Chief Justice said, “I’ll look into it and post before the appropriate bench…”

The petition alleged that the state government machinery is not taking effective measures for prevention of these incidents in Gurugram.

The plea contended that in the few recent months, there has been a constant rise in incidents in connection with Friday prayers offered by Muslims at the behest of certain “identifiable hooligans”.

The plea added that these hooligans portray themselves falsely in the name of religion and seek to create an atmosphere of hatred and prejudice against a community in the city.

The petition has sought action against senior IAS and IPS officers of the state government. The plea sought contempt action claiming that the Haryana government authorities have failed to comply with the directions issued by the Supreme Court in Tehseen S. Poonawalla case.

In 2018, the top court had issued a slew of directions in 2018 against hate crimes, including mob violence and lynching.