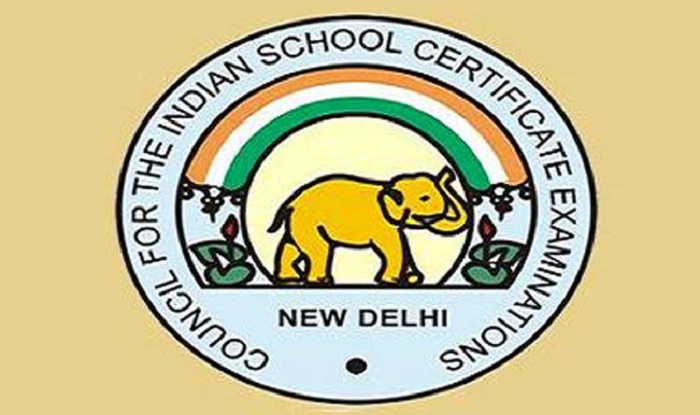 His sister Aninditia Mishra who is just 2 minutes elder said: “We never involved in competition during the study. We always helped each other during solving questions and it helped both of us. The identical marks in board examination has surprised us and our parents. It happened with the blessing of God and the support of parents.”

“We never saw them fighting or they had any intention to compete with each other in studies. They always helped each other at studies and other events. We are feeling proud. The number is highly impressive,” said their father Prabhakar Mishra.

Aninditia has interest in research, while her brother wants to become a computer engineer.