H-1B reform bill introduced in US House of Representatives 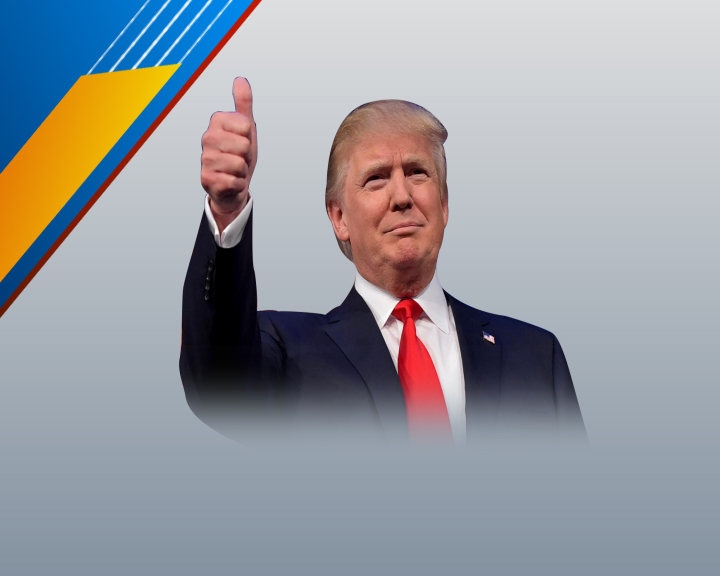 A legislation that calls for doubling the minimum salary of H-1B visa holders to $130,000 from the current minimum wage of $60,000, has been introduced in US the House of Representatives — a move that could impact Indian techies.

The bill, likely to be signed by President Donald Trump, would make it difficult for firms to use the programme to replace American employees with foreign workers, including from India, with lower wages.

The High-Skilled Integrity and Fairness Act of 2017 was introduced by California Congressman Zoe Lofgren and it prioritises market-based allocation of visas to those firms willing to pay 200 per cent of a wage calculated by survey, eliminates the category of lowest pay and raises the salary level to greater than $130,000.

This is more than double of the current H-1B minimum wage of $60,000 which was established in 1998 and has since remained unchanged, according to a statement.

“My legislation refocuses the H-1B programme to its original intent — to seek out and find the best and brightest from around the world, and to supplement the US workforce with talented, highly-paid, and highly-skilled workers who help create jobs here in America, not replace them,” said Lofgren.

“It offers a market-based solution that gives priority to those companies willing to pay the most. This ensures American employers have access to the talent they need, while removing incentives for companies to undercut American wages and outsource jobs,” she said.

The act, Lofgren said, removes the “per country” cap for employment-based immigrant visas so that all workers are treated more fairly and to move to a system where employers hire the most skilled workers without regard to national origin.

It also removes visa hurdles for students and other temporary visa holders by building a bridge from F-1 student status (international students attending an academic programme or English Language Programme in the US) to Lawful Permanent Residence and removes paperwork burdens by streamlining H-1B filing requirements and reducing administrative costs.

US President Donald Trump’s spokesperson Sean Spicer said that H-1Bs and other visa are “a part of larger immigration reform effort that President Trump will continue to talk about through executive order and through working with Congress.”

“There is an overall need to look at all these programmes, and you will see both through executive action and through comprehensive legislative measures, a way to address immigration as a whole and the visa programmes,” he said.

Spicer said that these visas were part of the “larger immigration reform effort”.

As Trump was preparing to issue executive orders on the H-1B, the draft of the order was leaked and published by some news websites on Monday.

As per the leaked draft order, Trump would reverse former President Barack Obama’s extension of the duration of the optional practical training work visas, which allowed foreign students to stay on in the US a bit longer after completion of their studies.

Within 90 days of the signing of the executive order, the Secretary of Homeland Security would have to review all regulations that allow foreign nationals to work in the US and determine which of those regulations violate the immigration laws or are not in the national interest of America.

It would also immediately terminate all parole policies.

The bill would require that employers first offer a vacant position to an equally or better qualified American worker before seeking an H-1B or L-1 visa holder.

Under the H-1B and L-1 Visa Reform, the Department of Labour (DOL) and the Department of Homeland Security (DHS) would have additional oversight authority to investigate fraud and abuse as well as to increase penalties for companies that violate the bill’s requirements. (IANS)

Jawan drowns in reservoir during training in Odisha