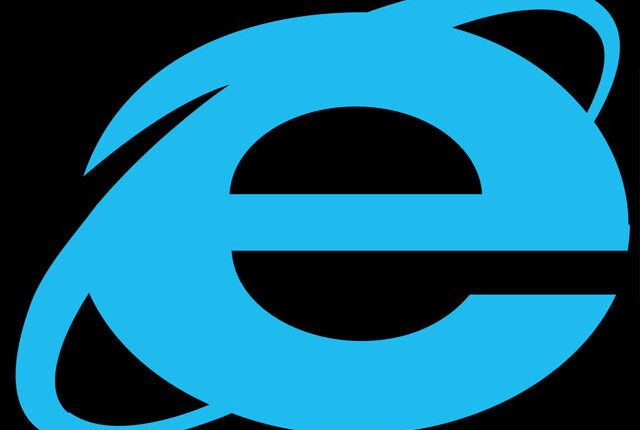 Most exploit kits are built around vulnerabilities in Adobe Flash and Internet Explorer as most internet users have now either uninstalled Flash or moved to Google Chrome and Mozilla Firefox.

“Despite recommendations from Microsoft and security professionals, we can only witness that there are still a number of users (consumer and enterprise) worldwide that have yet to migrate to a modern and fully supported browser,” Malwarebytes said in its report.

Once a victim clicks a malicious ad, they are redirected to a page that attempts to start downloading malware if it can exploit vulnerabilities in Internet Explorer or Adobe Flash.

Microsoft has announced to end support for Adobe Flash Player on Microsoft Edge and Internet Explorer 11 at the end of 2020.

Microsoft 365 apps and services will no longer support Internet Explorer 11 (IE 11) by August 17 next year, the company has announced as it pushes people to install revamped Chromium-based Edge browser.

According to ZDNet, the role of the hacker group’s malicious ads was to use “JavaScript trickery and redirect users from the adult portal to a malicious site that was hosting an exploit kit”.

The exploit kits would then use vulnerabilities in Adobe Flash Player or Internet Explorer to install malware on the user’s computers, with the most common payloads being “Smoke Loader, Raccoon Stealer, and ZLoader”.