Haider’s aide, who had supplied ‘spiked’ Biriyani before escape, surrenders 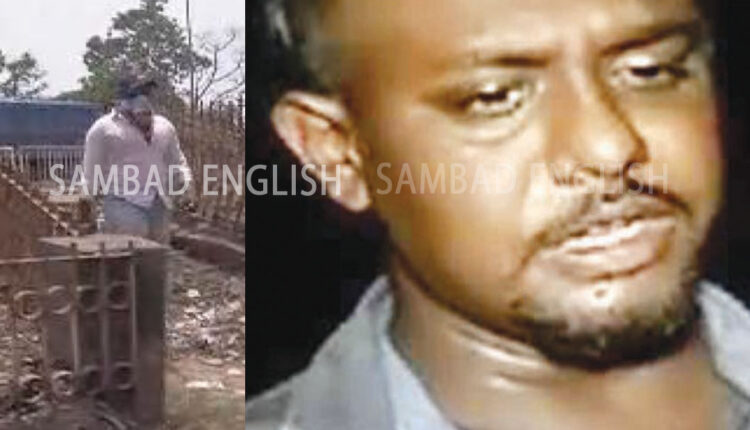 Cuttack: Two days after dreaded gangster Haider escaped from SCB Medical College and Hospital here, one of his associates surrendered before police today.

The accused identified as Yakub Khan surrendered before the Chauliaganj police here. It is alleged that he had brought the biriyani that was offered to the Constable, who was outside the cabin inside the hospital, before the gangster’s escape. However, it is yet to be ascertained whether Yakub had added toxic substances in the biriyani or it was added by someone else after he brought the food.

Sources said Yakub used to bring Biriyani for Haider regularly. When interrogated, Yakub said he was not aware of the gangster’s elopement. His arrest might be a big lead for arrest of Haider, sources added.

Earlier yesterday,  Sambalpur SP suspended six police officials, including a Havildar for dereliction in duty in connection with the incident. The six were deployed for security of the gangster, who fled from the hospital during treatment on Saturday evening.