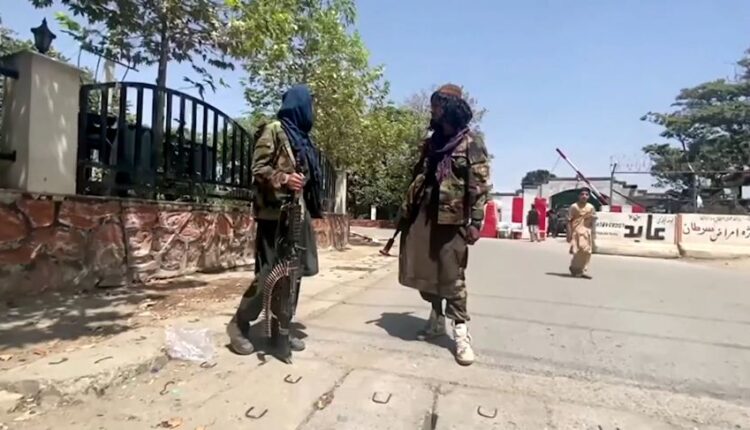 Kabul: The Taliban has called upon Kabul residents to hand over government vehicles, arms and ammunition if those assets have been left with them, according to the group’s spokesman Zabihullah Mujahid.

All those living in Kabul are informed “to return all government assets including vehicles, arms and ammunition or any other things”, Xinhua news agency quoted Mujahid as saying in a Twitter post.

To back the Taliban’s call for returning the government assets, prayer leaders in their sermons have also urged people to hand over government assets if they have kept the assets with them.

Conveying the Taliban messages, the prayer leaders have also called on government employees to return to their offices and resume their work normally.